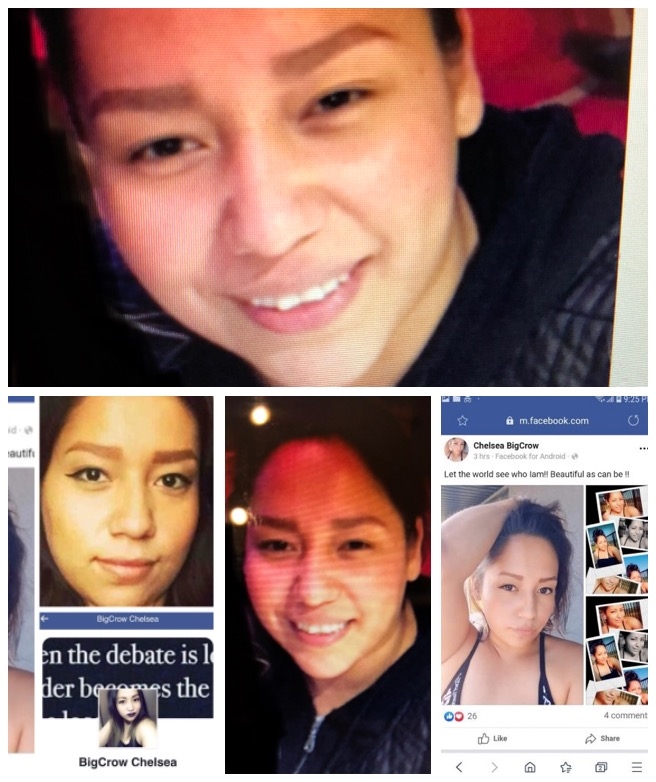 Hello All,
Let me introduce you to Miss Chelsea Big Crow
This little Rez Sloth half Siksika/Tsuut’ina is on her fifth pregnancy with her fifth FAS baby shame on you for bringing so many unhealthy babies into this world. Anyways this little psychopath’s mother is from Tsuutina and her dad is from Siksika Chelsea you really should go spend time with your dad you have really bad wicked daddy issues..
She comes from a long line of wh073s her grandmother is straight out of Siksika, ELIZABETH Blackhorse/Big Crow she was quite the past around drunk on that reservation before she married onto the reserve of Tsuutina. Along came Lisa Big Crow Chelsea‘s mother and she was quite the pass around when she was in her younger days also anyways!!
I’ll give you the insight on some of her Tsuutina victims we all know Chelsea goes both ways there’s absolutely nothing wrong with that.. here we go!!
Angela and Eugene H. JJ TG/M. Rusty BP (Kirby‘s brother Mel) Kirbys other brother (Craig). ((Marvin H The Spanish guy her auntie’s leftovers)) Eugene. P. Dusty S. her and her cousin Latesha Big Crow had a swap for the night Craig and Kirby stink!!
Eugene P/SL Yes the one that walks around with a shit bag haha.. Chelsea goes low someone wants dropped some Pepsi on the floor and she slipped it right off the floor in front of everyone..
Kirby used to be such a good man he had a really amazing wife by the name of Fiona Dixon they had a beautiful daughter by the name of Madison, Kirby was such a good family man and he was so into baseball you would’ve been much better off with Fiona.. but if anything Yolanda J. Would have really been the ideal way for Kirby considering she loves baseball and they had a good thing. But along came Chelsea and her stink fish and ruined that. This dysfunctional, atrocious, lying, manipulative cvnt is terrible she will definitely ruin your life if you come across this one run!!! but trust me you’ll know if you come across her the smell of her is atrocious they say after a couple showers they still can’t get the smell off..
She lives in Kirbys house on Onespot Hill (Pepsi house) yet the Onespot family can’t stand her in fact Kirbys parents hate her the only siblings that like her are Craig and Mel for obvious reasons.
Hopefully people will realize the truth about these two and give that house to Fiona and Madison.
This little hateful stink spoon is infatuated with other women that she can never ever compare to in life. She hates on any other woman that are doing better than her and that are much more beautiful than her. She blames everyone for her problems that includes her messed up childhood. She refuses to look in the mirror and get help. She’s very selfish she keeps having FAS babies to collect that child tax and her distribution from Tsuu T’ina Nation.. she shouldn’t have her kids or any other kids for that matter she’s a sick woman..
Marvin said he’s not gonna give back that 600 so stop requesting it…
#Hateful #Bitter #Fish #Insecure #Pepsi #moth #threesomes #Pepsihouse 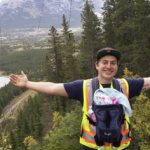 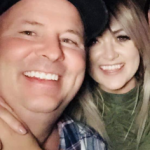