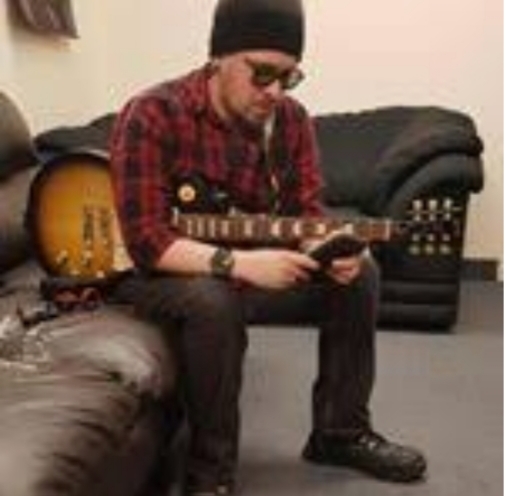 Be careful ladies. – Has cheated on every girlfriend he’s had. Multiple times. – Will accuse you of cheating every chance he gets, belittle you, call you a whore for seeing your friends because he’s a guilty piece of sh1t. – Will cheat multiple times and then lie about it til the end, call you a psycho b1tch for accusing him, then eventually give in and cry like a little b1tch, playing the victim. – Has told women his girlfriend was cheating to gain sympathy and get in their pants, or he’ll just tell them he has no girlfriend. Whatever works. – While in a relationship had Plenty of fish and CougarLife accounts. When caught he tried to lie and say they belonged to one of his married best friends. Great guy. – Has not only been abusive to his girlfriends, but also his own mother (Isn’t exactly the nicest to animals either. Your dog may get slammed into the wall (like your head if a medical procedure prevents you from having sex for 3 weeks as per a doctor. “Could be fatal” means nothing to him) – cops have had to tend to his bullshit on a number of occasions. – It’s okay for him to grab, push and hit you, try to strangle or smother you, but if you fight back he loses all control and says he “will end you”. – Fractured a girlfriends finger and his biggest concern was wether or not it would remain a secret. Same goes for bruises on face and arms. – Talks sh1t about your friends and his, and then plays it up like he’s the nicest guy in the room when with those same people. – Will treat you like you’re the most amazing person he knows one minute and then like garbage the next. Or speak super highly of you to others and then be a demeaning a55hole in private. – Cannot handle trivial arguments or disagreements without getting verbally or physically abusive. Broken phones, broken doors, broken fingers. And then blames you for it. – You can always count on him taking out his anger and frustrations of just about anything on you too. Fun. – Terrible with money. Pretty sure he has no savings or investments. No car. No place of his own. Has never lived away from mommy. Can’t handle doing much of anything without her. – Survived 2 life altering situations and still somehow remained an abusive and ungrateful POS to those closest to him. – Comes from a dysfunctional borderline incestuous fuked up web of lies and bullshit and will use that to gain sympathy so you’ll stick around and take his abuse. – If you’ve never been one to get bladder infections you will while you’re with him. And he’ll be an a55hole about that too. 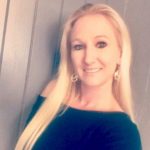 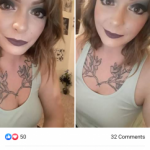