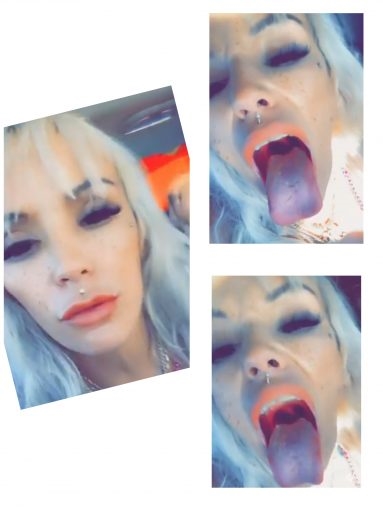 Amy Kendal Kostiuk — The G.O.A.T Of Being A Horrolible Person. So this here is Amy Kostiuks long list of horrible behavior: *Is a shamless escort selling herself, raw. *Takes advantage of a special needs man who works at Walmart, having him buy all her groceries, waiting for him at the back doors of Walmart on his payday. *Drives around high on perks and lorozapam with no drivers license. *Has her sugar daddies buy her fake tits, her jeep, jewelry. Basically achieves nothing on her own. *Crashes her vehicle numerous times and has her John’s take the wrap, screwing their licenses in the end. *allows her very young daughter to twerk on camera. *Feeds her kids nothing but garbage and fast food. *Smokes in her home her young kids and baby live in while they’re home. *was on methadone during her latest pregnancy because she’s so addicted to prescription drugs. *Jumps girls because she can’t fight her own battles. *posts floozy ads with her kids in the picture on her phone case. *Is collecting welfare while selling her body, buying designer bags, fake hair, nails and lashes on tax payers money. *Applied for C.E.R.B *Fist fights her cheating boyfriend in front of her kids. *ALWAYS in drama with other girls. *Has rotten horse teeth. *Has a smelly slice because of constant bouts of bacterial vaginosis. *4 kids with 4 baby dads. *Has friends collect etransfers of child support so the government won’t find out about her welfare fraud. *constantly moves from house to house because she buys everything except paying her bills. *Cries her boyfriend cheats yet she’s a floozy. *Took money from said boyfriend to quit hooking after his father died and left him inheritance, didn’t quit hooking even after taking the money. *Treats her sex clients like sh1t. *Only claims 3 out of the 4 kids she has, left the other behind. 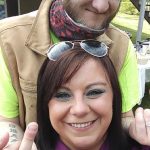 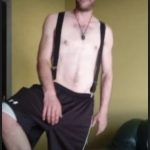