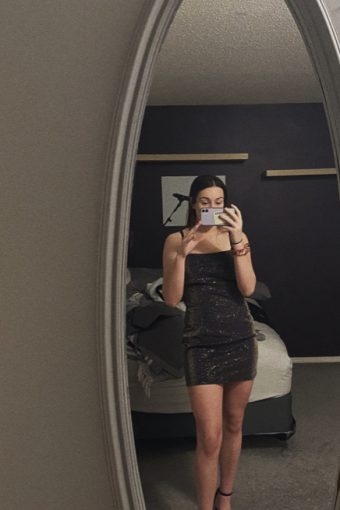 Alex Paul — Fake Victim.This b1tch is Alex Paul she’s a sick twisted human being who lies about the most serious situations. She was dating a grade 12 when she was in grade 9 and her parents found out they were having s*x and she told them he raped her and the school took his scholarship away, and he was kicked off his sports teams. He was almost charged but was let off with a protection order. I will not mention his name here for his privacy but the poor guy lost his ENTIRE sports scholarship which led to part of his long term career because of this horny twat. Who in their right mind lies about something as serious as rape? She is one disgusting human being and deserves more then anyone to be up here on our lovely Dirty . Com. Get some help Alex you are the definition of the boy who cries wolf. Hope karma kicks you in the side of the face and something really does happen to you. But just like the boy who cried wolf, now nobody will believe you. Do not come into contact with Alex Paul, she will flip your entire life upside down 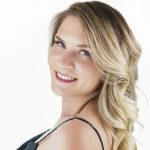 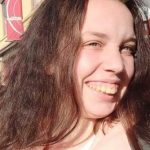