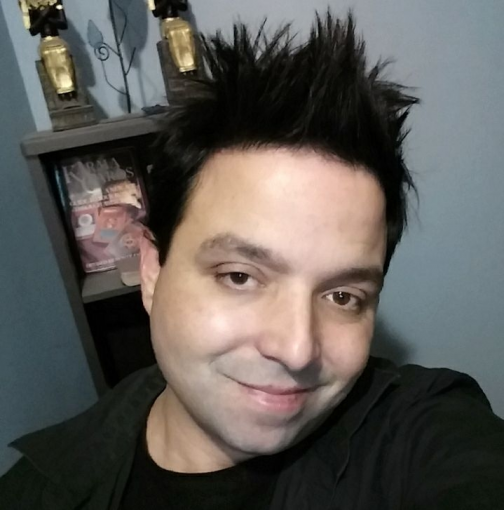 This right here is David Silveira, aka the dirty troll. This guy thinks he’s so tough when he trys and starts fights, but has no idea that a midget isn’t that scary. He will try and sloore around with any slut that will give him a morsal of attention, don’t matter what they look like fat, over weight, ugly, drug infested, BUG infested doesn’t matter to him anything goes, Someone should let him know that just cause youre a walking drd doesn’t make you a prize. He will talk them up just to get in their pants and then once he has their trust he will backstab and manipulate the whole situation so it’s all about him. He acts like hes a down to earth guy, but when you get fired from a work place for threatening to kill someone, I think you might be off this planet, I don’t think he understands why he’s disliked so much. He will use his daughter to lure unsuspecting victims to sleep with him and make them think he’s this great guy, but secretly he’s only in it for the drugs and the fun of ruining lives. This guy posts random crap about how WWE is his life and how he cares for others, and how he’s a great father, How about waking the fuk up and maybe, just maybe grow the fuk up and stop being a fake drd infested homewrecking woman beater thats full of youself, like really… youre In your 30’s, I guess some don’t grow up?. all I can say is karma is a b1tch and it’s coming full fuking speed. Also he’s known to be in Leamington so I would be careful. 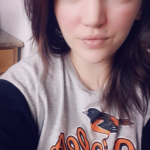