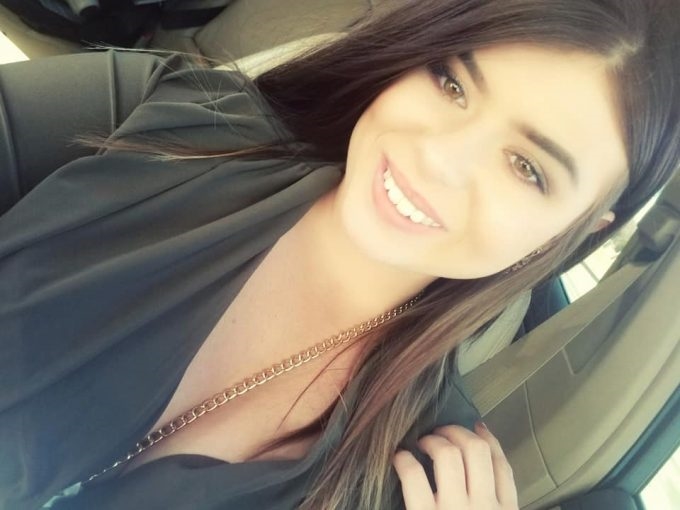 Jessica Gorden — Dirty Old Lying.Because I started an Amazon business that nets me at least 4 figures a week, this old raisin faced dried up b1tch tried to file a fake police report on me saying that I drove past her house and was “verbally” abusing her. So first off, who in the fuk is “driving” past someones house without doing something about it? What Jessica doesn’t know, is my attorney has her report stating dates, times, and locations, and will be able to prove with my phone records, wifi records, and the cameras from the school across the street that she knowingly and willfully lied to the local police department in an effort to deceive them and obstruct justice. Furthermore, she also doesn’t know I have records from a local mechanic verifying that my car was dropped off to him at the beginning of May 2019 , and wasn’t paid for or picked up until after I started selling on Amazon in August 2019. Ipso facto, I had no car all of May, June, or July. I told my attorney that she needed to provide information about what I was driving…if she did in fact see me, she should know exactly what I drive. My attorneys response was “i’ll get an investigator on it”. I can’t wait to see what her answer will be lol. BooM. Perjury like a MF. They might like her rusty flat chested ass in jail tho. Have fun. 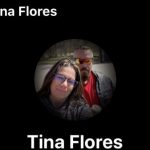