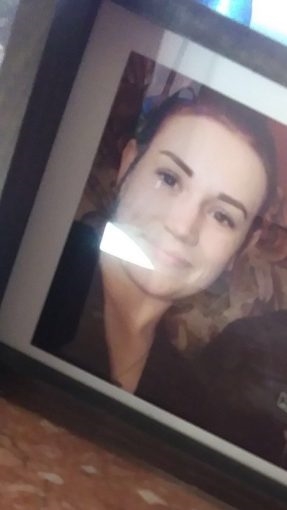 Danica McDaniel Homie Hopping Trick.This girl is “dating” my friends baby daddy. She came around shortly after they had their daughter and was messing with his ex best friend and an enemy of his. Now fast forward, and she asks him to move in with her and starts being a weirdo. He leaves and goes back and tells his baby mama he wants their family back and that Danica is a mentally unstable obsessive little girl. She completely cut off her whole family to be with this guy. Her own sister drags her through the mud talking about how stupid her sister looks. She’s found multiple pairs of random underwear in her bed and says she doesn’t care and refuses to believe he’s cheating. Instead she likes to lash out and blame any and everything on his bm who is dumb af for even letting him come back. It’s a known thing danica has had a few trains ran on her and got beat up and pissed herself. She likes to beg her man to video them having sex but he refuses and while he is continually trying to get his baby mama pregnant again. Good luck on finding another female as slow as this one. 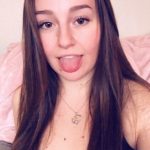 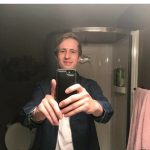