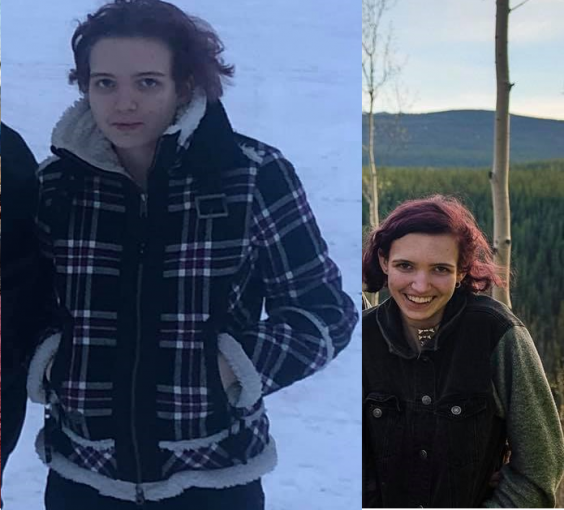 I am just warning all the men in whitehorse yukon that this one is very deceitful, lies and sleeps around town, and uses dating sites! she is going to the college in town here! I was in a relationship with this one, and men need to be warned about her! She will make lame excuses not to see you for weeks at a time, and only spend a few days here and there! She will only come over just to have sex, and leave you hanging for weeks, or a longtime afterwards, and pretend to be in a relationship with you to get into your pants! I let her into my life, and I made a huge mistake doing that! I had trust issues for awhile with her, and she was never honest or even attempted to clear the trust problems up! I was very suspicious for awhile about her! I finnally caught her cheating the other day, because one of her boyfreinds messaged me! I was being hurt so bad by her! The lies, I cant believe i put up with this for several months thinking something different! All she did was play games and hurt me, while screwing other men behind my back!, gave me false hope, and false love! I caught her one day with a guy on her cell, and refused to show me the messages! she hides her social media, and has men texting her that she is dating rate in front of me! she has a snap chat account of around 3 thousand followers, and is using men on there too! I was tricked and fooled by her, thinking she actually loved me, and cared about me! She was very neglectful, lied to me, and hurt me so freaking bad! I can’t describe the pain and suffering she put me through in this fake relationship we where in! she plays the victim but in reality the men who date her, are the victim! She goes around dating other men behind your back! I caught her dating 3 men behind my back recently!! She has been with a guy from a third world country who gave her a std, and she had the claps, brought it over to my house, and i could smell it from a mile away! The reason why she will never put she is in a relationship with you on facebook, and keep it just as just a blank just relationship, with no names or tags, because she wants to fool men! But in reality has multiple relationships! She fools them in thinking she is actually just with them, but infact, is screwing and dating multiple guys! She will find your weak spots, and hurt you on purpose! She is a satanist, a very sick puppy inside, she will look for your weak spot, and hurt you as hard as she can emotionally, then play the victim! Men in whitehorse do not have to put up with woman like this at all! I am sick and tired of woman going around this town lieing, cheating, scamming, and using men! There is no reason for woman to be cheating or doing dirty shit to men here! ! I wanna post her here, because the hurt i am feeling is unbelievable! she hurt me so bad, and did some very hurtfull shit to me!! She is a liar, a satanist, and people need to be careful of this one! Whitehorse is a very crappy town in how woman treat men, so please keep exposing them on here! I am happy i never caught a DRD from this one! I am so relieved now that she is out of my life for good! She was shady as hell! everyone has been warned! So just so your aware this is not slander because everything that is stated her is very true and real! 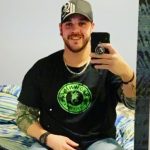