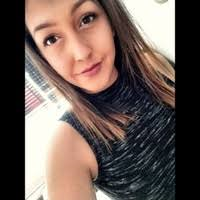 this is Victoria’s BIGGEST CVNT! And I mean CVNT with capital letters. Been a trouble maker all of her life and was segregated with all the other trouble makers while growing up attending Victoria high school. Is a major crackhead and drug user and abuser and proud to be one. Used to reside out in Richmond British Columbia but even got kicked out of her social housing Richmond co-op for having too many fellow crackheads living with her, partying, and generally disturbing the peace in that co-op. Has SCREWED EVERYONE out of $ big time. Took off and now has gone into hiding out on the island and is hopefully HOMELESS and/or living in a tent and hopefully has caught the coronavirus! Been through two deadbeat LOSER husbands named Gordie Carlow and Ken Strachan. Neither have ever paid her a dime of child support. Ken has broken her nose in temper tantrums since she has such a dirty filthy yapping mouth! To boot all of her kids(Alicia Carlow, Tanesha Carlow Strachan, Kyle Kenneth Strachan) are all PIGS and were raised to only care about themselves. But they in part are that way since all of their parents are fukups! Runs in the family. Tammy has been on welfare her entire life screwing the system and she wants everyone to feel sorry for her being an abused mother like cry me a fuken river! Alicia is part native and has had all her post secondary education paid for buy the canadian taxpayers! She is another PIG useless lazy free loading indian! Hey Tammy and Ken you two fuken losers, hopefully karma has finally caught up to you 2 pieces of $hit for screwing everybody out of $! 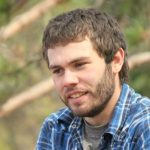 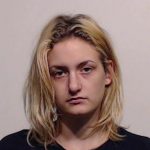