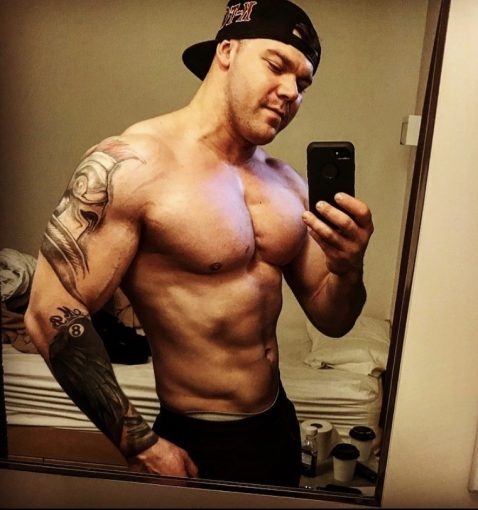 Have you always wanted to see what a pig formed cheating hypocritical liar looks like ? Well here you go ladies!! Logan Orser is from Victoria BC but will travel to whenever he can find the easiest a55 to put his hands on until he gets board, needs more money and moves onto the next chick in a different city. Since day one he cheated on me with another woman back in Calgary, and also cheated on me again with another woman in Vancouver named Jessica Walsh and she knew we were dating. H0es definitely can’t be trusted. Logan Orser will use you for your money, because he spend all his money up his nose or travelling to go find woman in different cities. He’s the biggest pig rig in the books ladies and gentlemen. Watch out for your wallets and bank cards because he will minipulate you into thinking he needs money for paying debts off or his pepsi problems he will hide from you from day one. This man has a child with another woman yet he didn’t tell me until 5 months into the relationship and completely lied to me about it. He will beat you down by putting you into the worst places mentally and emotionally. He will make you think your the worst fuking human on this earth yet still say he cares about you. He doesn’t care about anything but himself, he doesn’t even care about his own son who he hasn’t seen in years!! What a dead beat loser!! He has lied to me every single day what he does for work, where he lives and what he does on his free time, HIS LIFE IS A LIE. In reality hes to busy doing blow and fucking anything that walks. Hes a disgusting pig of a human being. Hes a fake and a dead beat. He’ll come back to you months after dating you realizing he lost a really good thing in his life, but as he comes back, he will come back with multiple side pieces that he will hide from you and lie every single day in your face and tell you he’s not a cheater and make you feel worthless because he knows that he is guilty. He thinks he’s this big hot shot because he’s nothing but 230lbs of steroid and drugs, he thinks he’s top sh1t better than anybody on this planet and will make you think he’s the sweetest most respectful and responsible man. This is the man you want to judge a book by its cover by. He’s a perfect example of a monster and pig combined. Watch out for this PATHETIC CHEATING OILY PIGLET LADIES!!!! 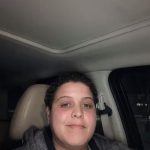 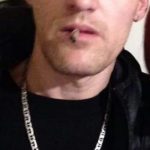