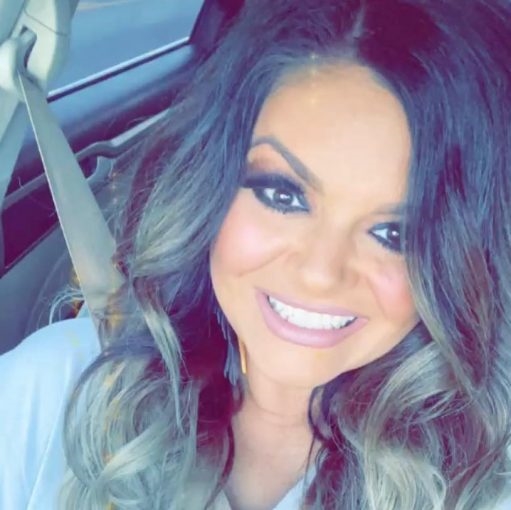 Jessica Grigg Attention Seeking Homewrecker. I have known Jessica Grigg for a very long time. She has a very low self esteem and does not respect herself when it comes to the men in her life. Her latest boyfriend is a married man. She has told all of us at the office in Huntington about him and how he is married. They were together a few months ago, and he broke it off. Now they are giving it another try, because she really loves him. She has explained how their marriage has been done for a long time, and they are getting divorced. It does not seem like he is split up with his wife, or even going through a divorce. They both look very happy on fb. He is a firefighter and works long shifts. This is when she usually meets him. His wife also comes to our office, as it is her career in business relation, and it appears she has no clue what is going on. His wife is a very friendly, professional lady, but she needs to know what my co-worker and her husband are doing. Jessica is a very friendly girl, and a great conversationalist. I can understand what men see in her, as she always seems to listen. She loves flirting with any male no matter his age or marital status. Next thing you know, she’s going home with one of them! It’s always a different one because she loves diversity. She lives off the male attention she receives, as long as they never really get to know her. Jessica was well aware this man had a wife and two sons. She was an old high school girlfriend of his, and has followed him since then. She brags about how he was a real professional rodeo cowboy. After twenty years she decided to try him again. His [email protected]$$ fell far it. She is also a mother of three boys, but is divorced. She claims she is divorced because her husband cheated on her, but you can not be fine with cheating and claim it was his fault. She has been with several people over the last few months, with none of them lasting more than a few weeks. Each of them she publicly claims to be great and she is in love, even introducing most of them to her family. If you have a husband that works late or long shifts, or works off from home, beware she loves to meet them while they are working away from home and the wife is either at work or taking care of his kids. She also likes to stalk the wife and spread rumors about the wife, hoping to make the wife look bad so when she does get her man, the wife is the one that takes the bad wrap. Jessica is a lying, conniving, piece of work. I am really considering telling his wife about everything that is going on. This is Jessica’s last chance for a wake up call. Woman up, be a good mom and dump this douche bag before I expose the both of you to his wife! 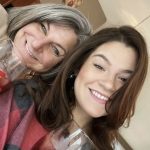 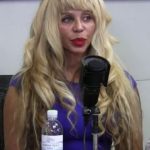