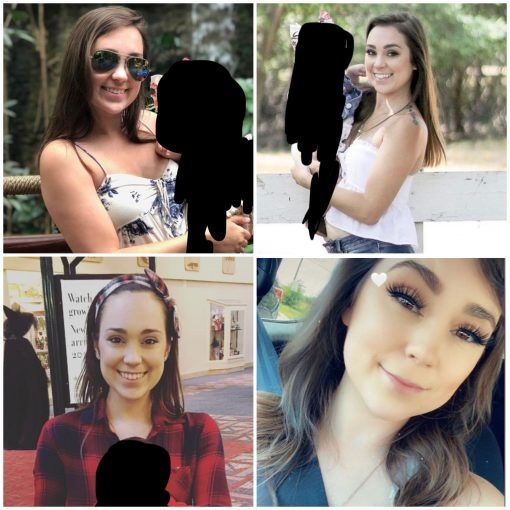 Hannah Burrage Manipulative, Man-Eating, Cheating, Homewrecker. I’ve wanted to do this for awhile but was too worried about the legalities of it. Then recently I learned that you can’t get sued for libel as long as what you’re saying is fact, and can provide proof to back it up. People need to be warned about this girl. I used to be good friends with her but eventually saw what a toxic, manipulative, completely dishonest person she is. I saw the havoc she was willing to create in others lives just to get what she wanted. First, she’s always been a cheater. She’s only 26 and has already had 2 husbands and 1 fiancé. Not because she’s always been the victim of ending up with crappy guys like she likes to tell other people, but mostly because she cheats, uses them, lies to them, manipulates them, spends all their money, and abuses them. She hasn’t been loyal to any of them. And she loooves to target military men. She also doesn’t care if the man she goes after is taken or not. Home wrecker because: she had an over a year long affair with a married man. She was married with a family of her own, too! She was trying to convince her affair partner to leave his wife and family so that she could leave her husband and move in with her affair partner and have him raise her and her husband’s son as his own. Her affair partner didn’t want this and she’d even get very upset with him if he’d go days without speaking to her. Even when he completely cut her out of his life and went no-contact, she has still tried contacting him and tried to find ways to move to where he lives. Despite being married herself. She also has no issue ruining guys lives by making terrible accusations in order to try to convince her husband or partners that she wasn’t cheating. To be safe I’m not going to go into full detail, but hopefully you understood what I meant by that. I’m also not going to go into detail about every horrific thing this girl has done to the men she’s with, because that would make this WAY too long, but just be sure of one thing; this girl is bad bad news. Whether you’re in a romantic relationship with her, friendship, work relationship, etc, watch your back. She will do whatever she needs to do to get what she wants, no matter how much she has to lie and manipulate (which she is VERY good at) and no matter how badly she hurts people in the process. And she will use you for whatever personal gains possible. Beware! 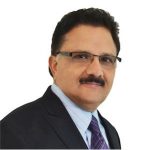