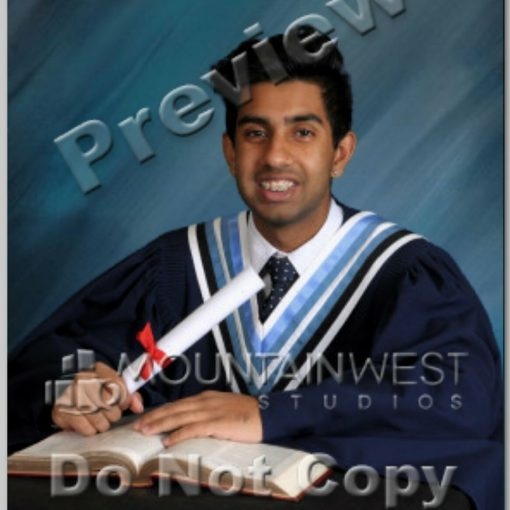 Coquitlam/Surrey Thief Aman Manji. Meet Aman Manji of Port Coquitlam/Surrey BC, a lying cheating “Surrey Jack” He responded to an ad I posted on Craigslist selling auto parts. He said he didn’t have cash and would send me an e-transfer. Okay fine, I trusted him, so I punched in my email on his phone in his bank app to send me the money and handed him the part. The money didn’t arrive immediately, and he claimed it would take 30 mins to deposit into my account. I waited patiently; all the while he kept reassuring me. You guessed it; the money never came. I texted him and he kept acting cool like I would get it, Buddy, if you’re going to steal something, at least have the BALLS to say so, instead of being a sly weasel. It took me months to get a hold of him (he kept saying he was out of town). Then he finally says he doesn’t want the part because it’s “fake” blah blah. You should have decided whether it was “fake” or not BEFORE you took someone else’s property without paying them. You don’t want it, fine, just return it to whom it belongs like a man of integrity would. I guess his dad never taught him that. I ask him to return it since he never paid for it to begin with. Then he made up a bs excuse about losing them and how he moved so can’t find them blah blah (again being a weasel). I tell him I’ll pick them up from wherever, just let me know when. The goof replies that he will find them on his own time and is in no rush to find them because I sold him a “fake” part. First of all, I didn’t SELL it to you because you never PAID me. Talk about entitlement. Sounds like his mom spoiled this fool too much. I decided it wasn’t worth my time chasing this low life around. But the world should be warned about this mama’s boy’s lack of integrity and BALLS. Lo and behold, just when I thought he couldn’t sink any lower, a few months later, I see an ad on Facebook marketplace advertising MY car part. He ended up selling the “FAKE” part to someone else. I had texted him to tell me when he finds the part so I can pick it up, so this was deliberate and intentional. And he did the same thing he accused me of doing i.e. selling a “fake” part. Sad thing is, his mother calls him her Prince. Little does she know what a scumbag thief this boy is. How disappointing it must be to have a son like this.