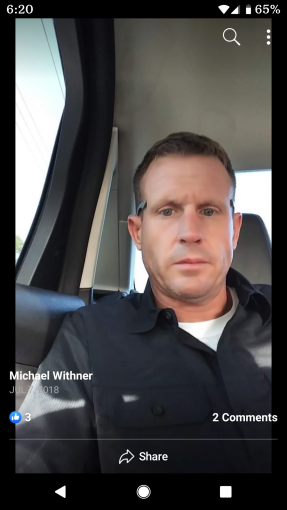 Michael Withner — San Marcos Biggest Mark. This loser is so pathetic he has to pay escorts just to have someone to be around He loves to act like he is King of the walk when he gets paid & literally blows every cent he has. Be careful because he is a iv user & tries to bang everyone with out protection. (It’s because he has an underdeveloped member). That’s what the snugger condoms are for . They were made for lil guys like him. Okay ladies all you have to do is act like you got off because you won’t (I use to have to go take a bath & get myself off) Pretend like you like him(you will be repulsed by him ) and all that money is yours!! He works for Platinum Communication if they haven’t caught on to him trying to scam them for thousands claiming that he hurt his leg on on the job when truth be told if he had not been AWAKE & trying to bang floozy all night he would not of hurt himself. Long story short ALL ESCORTS & GOLD DIGGERS , GET THIS FOOLS MONEY & THEN DUMP HIM LIKE A HOT ROCK! He’s a lair,cheat & iv user . Claims he makes $100,000 a year but does not even have a car & does not really know how to drive GET THIS FOOL FOR ALL HIS CASH! 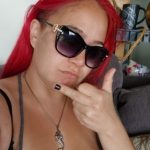 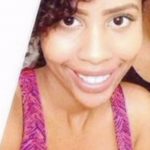