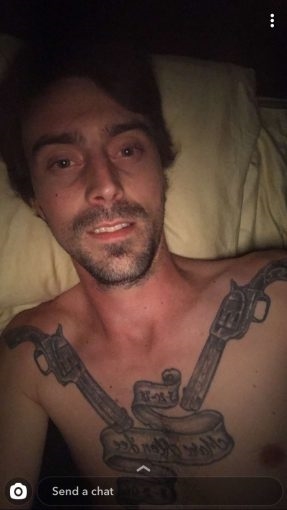 This name might sound familiar, if it does don’t be nice and give the benefit of the doubt. Jake Talcott is is an extreme manipulator and lies. He steals, even from his best friend. He loves to cause chaos and watch drama unfold. He’s able to do this and still be at peace with himself since his parents allow his 27 years old no real job ass to live with them, baby him to the point it’s pathetic his mother is clapping her hands when he does something on social media to promote himself and allows Jake to take no accountability for the way he behaves or treats others… oh oh but she will scold him if he says a bad word in her church house. Embarrassing for the people who actually are good people and don’t need to front a false image or to “preach” to pretend to be good. Behind closed doors is sneaky business going on. Don’t be fooled by any donations or fund raisers from Talcott either. Jake Talcott is fake from what he presents himself. He’s a master at this he thinks but it’s so obvious he’s always on Adderal or are lying as he speaks. He’s a dog with a bone smiling when he’s lying, gossiping, and creating drama. A dog with a brown nose wherever infidelity is. He pretends that “God” sends him to people to help them when really he’s engaging with swingers and anything that makes his pee pee spike. Jake Talcott loves married couples. He has many of them as friends, if you’re into that.. hit him up! He has been on here many years ago so a friendly reminder who he really is. Don’t trust this guy. Don’t let him fool you into absolutely anything. He appears normal but he’s a bag full of insecurities so it’s a shame to see a human so far up their a55 with themselves. Save your noggin from hurting and stay clear. Nic, would you help support anything he promotes? 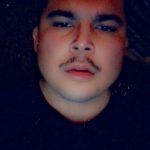 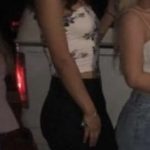