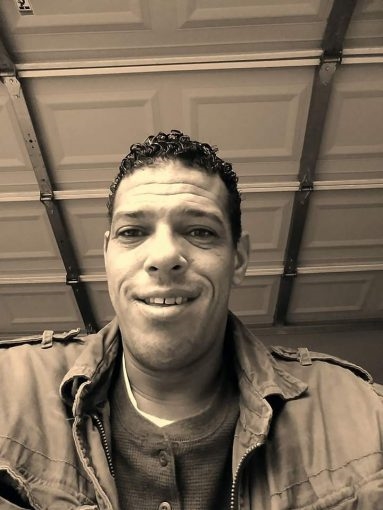 This guy’s name is Curtis Sprague, he is from San Antonio and he is a huge slut. He has been in prison several times and jumps from whore to whore in between. He currently has DRDs and is spreading them around freely, I know this because I too have them and I am one of the women he sneaks into his room. Yes you heard me right he is 40 something and still sneaks women into his bedroom at mommy and daddy house. When I first met him it was at a mutual friends house, he had a girlfriend at the time but he would just turn his phone off so she couldn’t call, he also blocked her number. He was real quick to jump in bed with me. He was fingering me in his truck while his girlfriend was on the phone crying to him. Watch out ladies he will suck you in then drop you like a bad habit. He still fuks with all his ex girlfriends, I know this because they call him non stop and he admitted he had to take care of a couple of them sexually and then laughed about it. I don’t know his girlfriend but I saw her picture when she would call him and she is very very pretty and I don’t understand why he cheats when he has her, but anyways I need sex and he is offering it so I’m taking it. He will offer it to anyone!!! Not real good at sex at all he can do ok with his hand I guess, I mean I have had better but it passes time I guess. 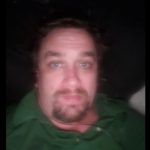