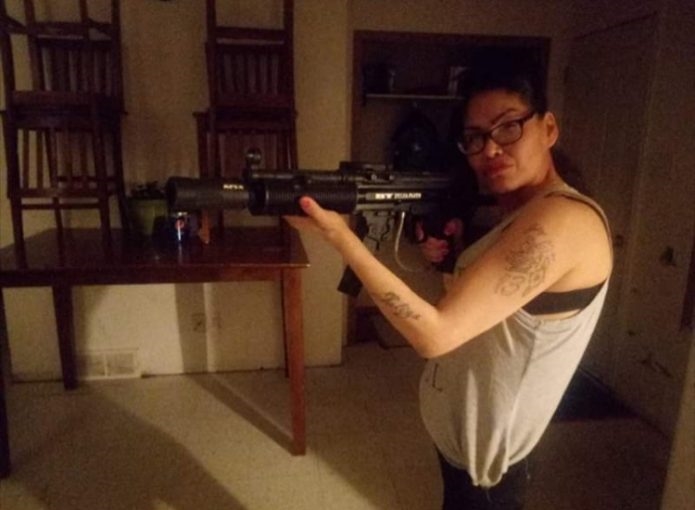 Kristy Cyr is a b1tch that hops from one person to another , claims to be bi sexual but she never actually dated another b1tch!! She “thinks” she is sum sexy /hot looking b1tch BUT really looks like a Sasquatch probably GGFNs !! Lmao!! Cmon girl without the filters ya really not cute girl !! She has several kids from only God knows how many baby daddies. She thinks 2 but probably one baby daddy for each child that’s how much of a ratchet DUMB hoe she is!! She lost one of kids to the system so that just shows what kind of MOTHER she really is!! Maybe someone should give her a few pointer on how to keep her kids!! She ONLY fuks with GANGSTERS, married men & men in JAIL!! Really goal getter she is!! She acts like her sh1t don’t stink and thinks she don’t bleed like everyone else, all she does is talk sh1t but can’t back it up ! Only thing she backs up is her stank a55, !! Looking like she doesn’t clean it in her pix !! This b1tch has NO standards at all she will take anything she can get tho pp!!! Claims she’s drug/alcohol free yet she posting up picks lookin ratchet with one of her baby daddies and her babies are running around in diapers in the back!! Also says that her one baby dad is her best friend yet she sucking his d1ck every chance she gets!! Claims to tell ppl she doesn’t want him b1tch you look like a lying Sasquatch NOW!! Bitch watch yo kids and quit chasing other woman’s men!!! U live on a Rez with all yo kids and no job !!! Bitch get some goals already! Don’t no one want your ass, B1tch Bye 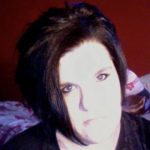 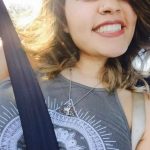