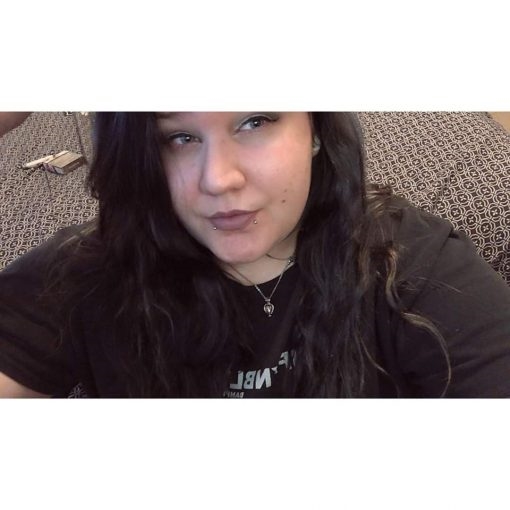 This slut bag has done nothing to better herself or her career course, shes frienda with people that stole and thrown out a guys leather jacket he got for his birthday from his now dead grandmother. She lied and got a guy put out of school for this lie. She claimed that she isnt a homewreaker when she ended up sleeping with my partner and lying about it, not only that! She got my partner kicked out of school because her and her sh1tty a55 friends thought that just cuz she was whoring out it was okay to lie about him hurting her, she got him kicked out of school and now he cant finish because she fuked up and lied. Shes done nothing but pop pills, give out DRDs and fuks people who she knows is taken or married and fuks them without a care in the world. She thinks that just cuz she called the cops on one guy that she can get anyone in trouble, shes a immature girl who does nothing but cause drama, ruin families, and best believe she gets abortions after this fuking hale has banged a guy. She lies, she steals, and then acts the victim when you catch the slut in the act. She is nothing more then a homewreaking slut that doesnt get the idea that when people get married it doesnt mean a free for all to fuk the guy that just married the women HE CHOSE HE DIDNT CHOOSE YOU B1TCH! Keep away from this sack of shit when shes nothing but bad news. Listen Shayla sh1tface Sirdar, nobody wants you around so why dont you do us all a huge favour? Fuking kill yourself. Like how you killed that unborn baby that you had with a mister Bryce Waffle. Gtfo nobody cares if you live or die. 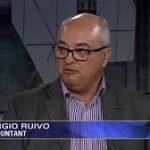 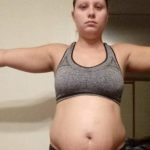