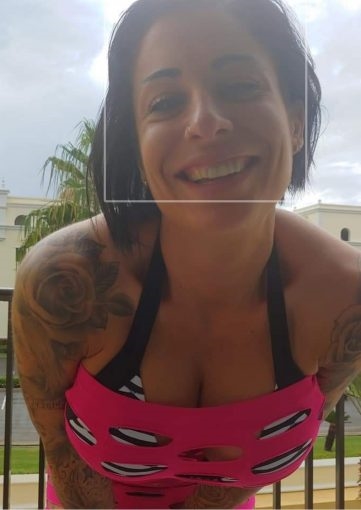 Miss Carrie Walton. This girl will fuk your boyfriend, husband, even your wife. She will act like your friend and go after your men and backstab you and will never own up to her own mistakes and makes everyone look like the bad one just to make her look innocent. She uses guys for money all the time and makes them buy her vehicles/furniture/move her house/boobs/whatever she needs at the time and then stops talking to them.. she will act like she is into them but when she is done getting what she wants she decides she “doesnt like then anymore”.. she gets more than DOUBLE the amount of child support for the average one kid she has and lives in red deer housing .. but all this isnt enough so she fuks guys on camera for people to watch so she can make money.. she thinks she gets away with it but everyone knows and gets so disturbed, that’s the lowest thing a mother of a handicap kid should do for money, and her fkn handicap is there when she makes the videos and sees the show sometime!! she made 100k one year just flaunting her puss in front of dirty old men.. all this is still not enough.. she steals from people, and one time it got her in the wrong place.. she stole FENTANYL thinking it was MDMA (she went to get pepsi and mdma (for free too!) But being the druggie she is she went in the room drunk with her handicap son pretending to change him and snooped the room and stole more drugs!!!!!!..( she also drove to the house drunk with the kid)… so she did it and died and EMS came and social services took her kid away from her and had to stay with her mom so she had to go through the whole system and go through supervised visits for a while until she could get him back! She is only nice if she is getting something out of it, if she doesnt then you wont be around fo long. All the slutty, horrible shady sh1t she has done has bit her in the a55 and she got the karma off a life time. Her kid. And maybe it was her fault? When she got pregnant she was doing a zip of pepsi a day and went on a bender with one of her pepsihead customers she sold drugs to (and then got pregnant) she makes it look like shes being an amazing person taking care of her handicap kid.. too bad shes drunk and high on drugs for 90% of the time. 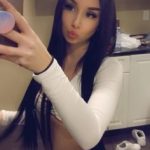