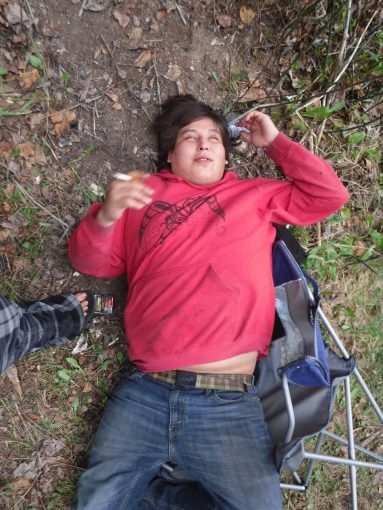 Jake Sinclair, where do i even start? ill start off by how this guy is a major G00F. This guy goes around prince george fuking underage girls and happily brags about it, seen him at the PG Fair, all he did was bragg he fuks underage girls. Like who the fuk does that? A rapist does. The story going around right now is he fuked a 13 year old, and he addmitted it. On my birthday he showed up to the house and brings some 15 year old. Fuks her in a bedroom. Not to mention this guys smokes all the crack and snorts all the pepsi he can, he will sell anything he can just to get his next fix. His mom is a complete retard like him, stealing shit and being shallow, like mother like son right? hes following in her footsteps for sure. His best friend is drew baker. someone who beats underage woman constantly. Hes ugly as fuk hes native and got them sharkteeth, maybe instead of buying pepsi he can go get some dental work. Hes a fat POS who will do anything to use anyone to get his next bag. This guy cant even messgae anyone himself he has to get Nikki Desjarlais to message everyone for him, oh by the way shes some meth head downtown, some incest cousin fuker who fucks her own cousins while tweaking out. If anyone deserves goof of the year, its this guy. Dont let him fool you into buying pepsi or becoming a best friend. all he will do is use you and fuk your little sister or cousin or whoever he can. anyone who hangs out with this moron is a complete idiot and should kick rocks not smoke rocks. He thinks everyone loves him, meanwhile nobody likes him, hes just a fat sharktoothed goof, who has no real friends or not a real life. One day were gonna see this kid OD’ed on queensway. 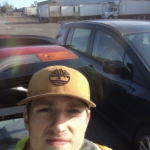 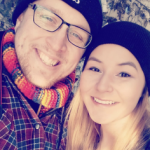