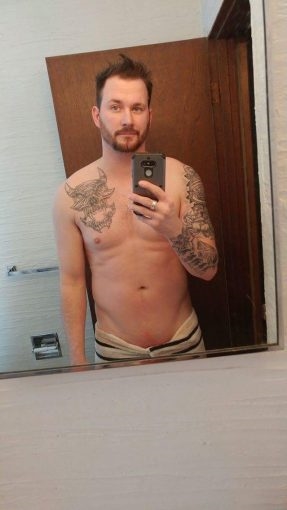 This guy is a piece of work, he had at one time a finace in Manitoba a girl in Alberta, live in gf, then he was a selfie Queen on pof, snap, and tinder. He uses people for money. Men and Women. He tells them everyone is lying about him and then he sweet talks people into believing his sob story. Everything he has has been bought for him by his ex right down to his boxers to the tattoos on his body.(one of which he has is a matching tat with her) He messages all of his guy friends wives, gfs, exs. His leading line is i cant get you out of my head, id love to bend you over your counter. Even if youve never talked to him. As soon as he smells a woman he will ignore any guy hes with. He is a dog in heat. Do not bring him around your wife, daughter, gf, ex even your dog. He was planning to marry the girl in Manitoba, he would make fun of the wedding behind her back while telling her he couldnt wait. he would even send her ideas and laugh about it. He told everyone here that they broke up she cheated she had mental disorders, it was him. He cheated on her with at least 20 girls. He had girls living in the house while taking money from her because he fell on ‘hard times’. Theres rumors of more then one DRD as well. Hes a loser psycho who will scream and bully you until you stop pointing out HE is the problem. Go talk to his changing friend group. He never keeps buddys for very long. 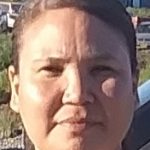 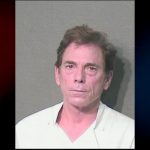