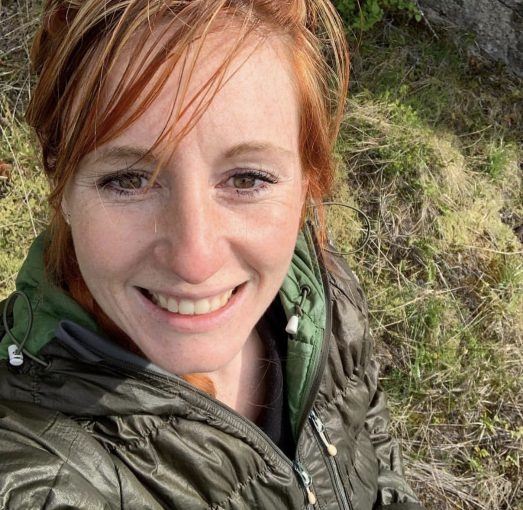 Cassy Premack — dirty little home wrecker. Where to being? This dirty little home wrecker couldn’t keep her legs closed if you paid her. Yet she will accept money for any of her holes you care to chose. This stretched out h0e has four kids with all different daddies, with all her affairs it’s hard to say who fathered which. Whether it’s a married man or a random man she’s picked up she’s an easy slut for just about anything. You can always find her in men’s, married/taken/single, inboxes even going as far to befriend wives or girlfriend to shoot her shot. She will lie and manipulate to say she’s abused/scared to leave whatever poor man she’s with to fuk anyone. She will cry around to anyone who will listen about how each of her baby daddies/boyfriends are abusive to excuse her excessive cheating. Get tested if you have dipped your stick, she’s poked holes in condoms and taken advantage of drunk men trying to baby trap. Her only source of income is having kids and collecting checks or bumming off the system. Her titties sag to her stomach, her stomach says to her knees and yet neither are as low as her standards. Heard recently she’s been fuking old men at her new husbands business trying to acquire a sugar daddy. All those poor guys she’s conned into giving her money and paying for her life deserve to know the type of skank they got wrapped up with. She’s even fuked men in the houses of her so called “husbands/boyfriends” while they are working. Never leave her unattended with any c0ck, no matter what’s attached she can’t seem to help herself. 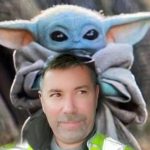 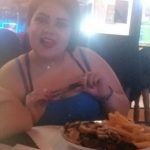