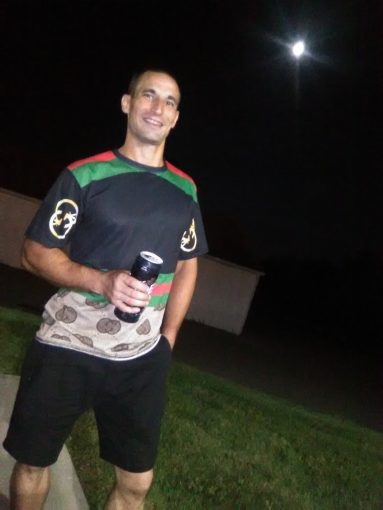 Ryan prides himself in cheating. He brags about every woman he has ever cheated on. Thinks he has a low immune system but blows about 2 grand on dope a week . He has about 9 children out in the world all being taken care of by random family strangers friends and adoptive and foster mother’s. There is an article online few if you Google search nice mugshot , sexually assaults women just now finally caught some charges . I wouldn’t leave him around any age girls he tries giving people substances lying about what the stuff is and has drugged his baby mom before the first one at least self admitted. He had slept with an underage female while one was passed out next to him in his trailer he shared with her. He’s common trailer trash always brag about having money when he don’t people are just laughing at his jes always being found unconscious turning every color under the sun. He’s super skinny a crud ball with bugs and parasites he attracts all the roaches apparently lol he doesn’t love anyone let alone himself. He goes by John sometimes alter ego. He sold children for his fiance’s breast implants and for a motorcycle. He’s a carrier of trichomoniasis and has had DRDS probably never got treated for it. He got a spot on his tongue that will not go away since he was hanging out with his first baby’s mom Marissa Metzger. Ryan is obssessed with death and dying and he smells like str8 feet the nastiest stench ever. He’s a walking Suboxone junkie fiend. He will steal anything not bolted down and the sickest liar i have ever met in my whole being . And he maybe bi curious or in the closet still not sure but had a school guidance counselor stalking hin claiming they had a relationship. She’s a transvestite apparently he left Marissa for it lol he’s just another baby killing punk probably out selling his food stamps and what not the rest of his clothes, old spice, deodorant, polo je got for free. Pawns Jordans on let go…watch out ladies hell be takin pics of your stuff presents just tryna steal ot all ans got issues with writing checks to himself as well…always has a butt rash probably shoots between his toes. He has no idea how to be clean and function like normal person like cleaning and paying bills. He is known to be very fond of floozys be lies about being younger as well he can’t pull that off now all the dope hes done..he brags about using the same hotel to kick one girl slut out and then have another in the same room in the same day and night. Shannon n Mandi…n Shannon n Marissa stayed messaging him n fought over him in the trailer park lol Ryan has talked about getting a motorcycle for years but never accomplished it too busy being with nasty hoes being one trying to get with some and blowing it speedballing! He twerks probably has something contagious right now. He’s straight foul n nasty..he was flirting with a big huge black chick in the Duke as well…and is known to be passed out and who knows if people F wit him when he’s passed out got that story from a black dude and old dude n sh*t 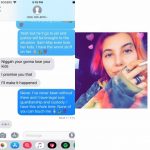