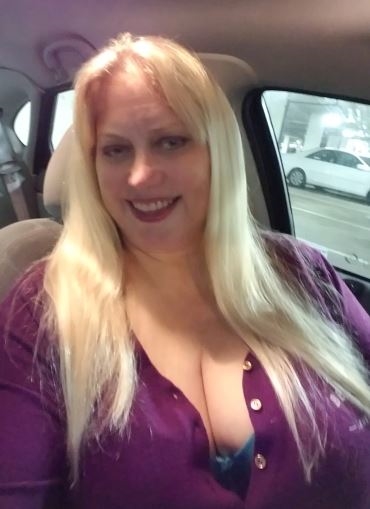 Christi Foster — Oregon. This faker had a 8 month affair with my dad and broke my mum’s heart. She is such a fake! Claims to be a godfearing Christian woman but she’s full of it…she had countless SECRET phone conversations and texts with a married man all the while she was carrying on a fake friendship with my mum on facebook, leaving sweet platitudes and fake comments…never revealing to anyone she was carrying on a sexual and emotional relationship to her friends of anyone else. Once her sext picture was discovered she quickly backtracked professing “we’re just friends”…hey b***h what kind of friend accepts sexy lingerie, vibrators, and MONEY lots of MONEY from a married man in SECRET…people need to know the REAL CHRISTI FOSTER…who carries on with married men without thinking about who she’s hurting…and, it’s not the first time…dad was number 3. I hate this woman for what she did to my mom – she needs to be exposed! 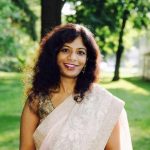 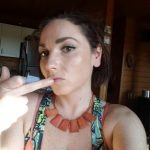