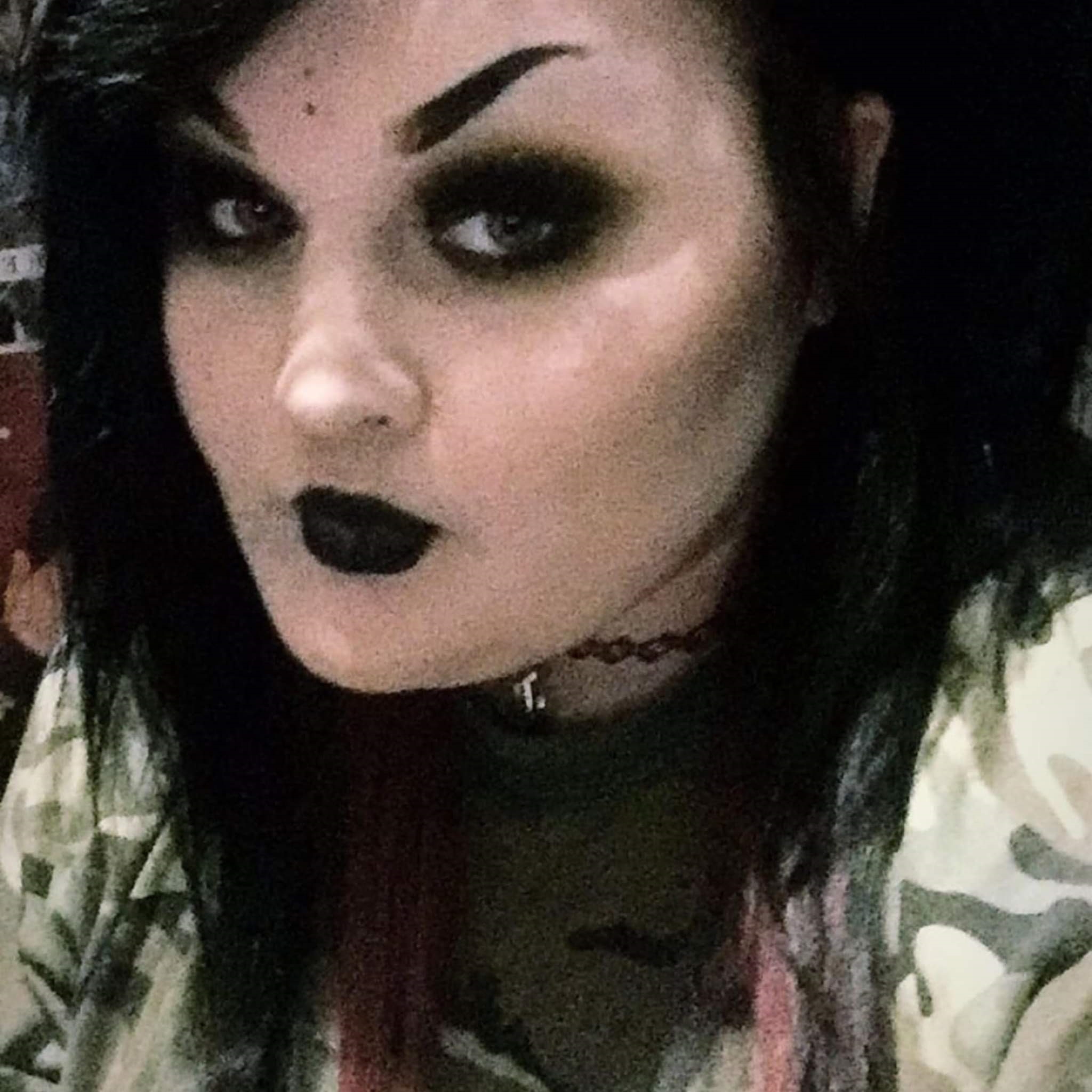 SJW Beach Whale Gatekeeper “Chloe Elizabeth Dyer” aka Chloe Bowie/Chloe Manson. SJW Beach Whale Gatekeeper “Chloe Elizabeth Dyer” aka Chloe Bowie/Chloe Manson she’s a fake goth but so-calls herself a third-wave feminazi and alt. when alt. stands for alternative lifestyle and she gets high off of playing professional victim on her Facebook just to get attention but yet she harasses people for having different views/political views, and labeling them as racist this and that.
Chloe is an “TRIGGERED SNOWFLAKE” that claims that Trump supporters/or someone doesn’t support black lives matter the marxist organization aren’t allowed to be “goth” or “alternative” and calling them posers this is gatekeeping SJW’s have infiltrated gothic subculture ranks of the gothic subculture/gothic community, goth wouldn’t be goth if SJW ideology got a hold of it. It’s essence would be all but dead. Though I wouldn’t say goth is counter to the SJWs, punk is more antithetical to SJW ideology.
Fact Check The goth subculture has no pronounced political messages or cries for social activism; The gothic subculture is marked by it’s emphasis individualism, tolerance for (sexual) diversity, a strongemphasis on creativity, a dislike of social conservatism and a strong tendency towards cynicism, but even these ideas are not common to all goths.
Have you ever heard of anything more asinine?apparently, it’s a group of n**i social justice warrior terrorists from Chloe’s SJW clique on her facebook who suffers from violent bouts of jealousy and rage. Disturbing, we know, but they are in the process of being dealt with Chloe gets facebook SJW “clique” forum into a mod and attack the individuals she’d labeled as racist and mysteriously, cowardly attacks them her clique are schizophrenic individuals who get their jollies by stalking, doxing and attempting to discredit others she hates. ONLINE. It’s not funny but that s**t is getting old now. Let it go. Nobody appreciates her attempt to compensate for lack of social skills and a traumatic, neglectful childhood by impressing her online friends at anyone’s expense Chloe goes out in the middle of the night to steal Trump supporters make america great again flags and destroying their private property, smashing their car windows in with cinder blocks, and baseball bats and she’d bragged about her crimes she committed against Trump supporters on her Facebook livestream this is illegal activity she’s being dealt with by the state law enforcement of Ohio
Location And Address
8 Arden PlAthens, OH 45701
Facebook Profile https://m.facebook.com/chloe.bowie.1485 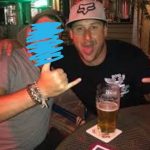 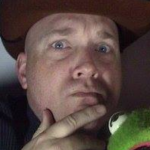