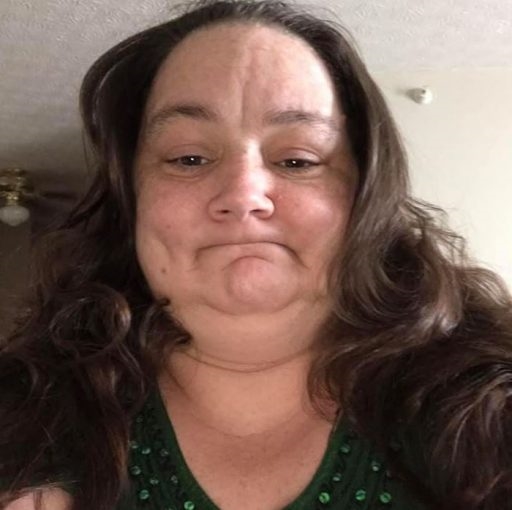 Jessica Simpson Human Trash. My husband Tim Perkins and I were married for 2 months when the father of one of his exes died. My husband had last been with her about 3 years ago, and their relationship didn’t last too long before they broke up. They were together twice total, but weren’t together long at all overall. Jessica got a hold of my husband and was whining about how she had no income and was getting evicted. I saw their conversation and he was polite telling her he wished he could help, but that he couldn’t. Honestly, having been homeless myself at one point, and having 2 friends who became homeless and died, I didn’t want to let that happen to anyone. So I told her she was welcome to stay with us for a little while. My husband didn’t know I made the offer, and when he found out we did discuss it. He bounced back and forth on whether or not she should stay with us. We discussed the rules and everything (she would have the upstairs we would take the downstairs and he would never step foot upstairs, she would never step foot in our bedroom) we came to an agreement. September 1, 2020 (just shy of our 4 month wedding anniversary) Tim told me that he changed his mind and didn’t want Jessica living with us anymore. I told him that was fine with me. I was uncomfortable with the idea as she’d started calling him a lot and asking him to do things for her a lot. The next morning I logged into Facebook on my laptop, and opened my conversation with Jessica. That’s when I noticed I was logged in as him instead of me. He had logged himself in sometime and hadn’t logged back out as I didn’t have his password. There she was telling him she wanted to be with him. Begging him to be with him while she lived with us, then leave with her to live in low income housing. Telling him she was listening to their song and she wanted him so bad. He told her “let me think about it.” She kept pressing and asked him to delete the conversation. He said “alright”. Furious I told her (from his name) “Yah, no, you’re not going to live here. Sorry.” She responded “What? Why?” My husband came charging up the stairs when he saw what I had posted to her, and we fought. He ended up leaving and moving in with her that day. She calls me a [email protected], because my husband has pictures of me in lingerie on his phone. Hello, he’s MY husband! Meanwhile she’s living with him, still has no income, they got evicted and had to move from Fostoria to Mansfield to live with one of his other exes and then got a place of their own. Honestly, she was with him before and he cheated on her both times. Yeah, I wish I’d known he was a cheater before hand, I didn’t believe her when she warned me early on in my relationship that he cheated on her because he swore to me he’d never cheated on anyone. If I’d have known this I wouldn’t have married him. To my mind they’re both trash, and they can stay in the garbage where they belong! 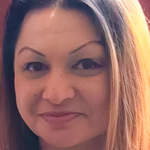 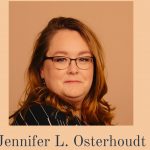