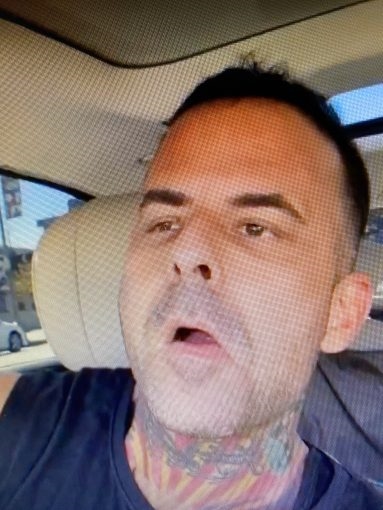 This guy Jonathan Lemkin has screwed more people than Charlie Sheen. He stole The Unnaturals Company. He did so by stealing photos of the real owner of the unnaturals. He told him if doesn’t surrender the buisness that his children will be taken away by Jonathan Lemkin who was a crooked police officer at the time. So the original owner had to give into Jonathan Lemkins demands. Jonathan Lemkin, also known as the cockroach has no moral compass. He claims he only has one hater in this world. He is highly delusional and has lost at a transgendered bodybuilding competition. He has been taking steroids for over 25 years now but still looks like absolute dog vomit whilst soliciting children on his stolen Instagram page. The Cockroach thinks he is untouchable because his brother is a lawyer and his dad gives him money. Jonathan has never had a stable job his whole life. He used to be a police officer before they fired him for converting his personal vehicle into a police vehicle, in a chance to lure children into his vehicle. Instead of going to trail and embarrassing they entire New Jersey police department in cliffside. They reached an out of court agreement to terminate Mr. Limpdick / Lemkin. To avoid the media. The Cockroach Jonathan Lemkin has also been involved in the death of Richard Piana. 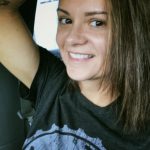