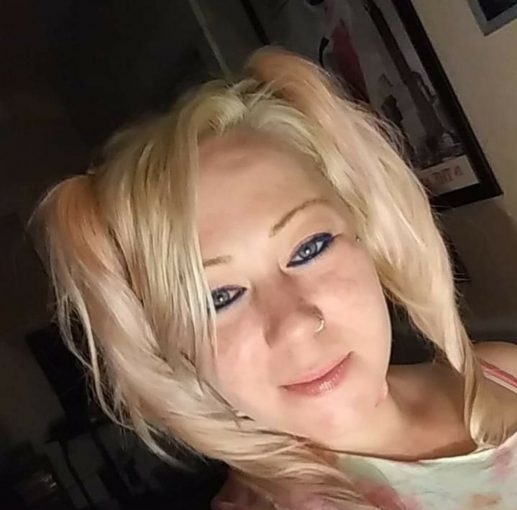 Caitlin Goodrum Psychotic Drug Infested Animal. Where to even start just stay away shes crazy!! Caitlin Goodrum comes off as a sweet fun caring truthful “sober” friend.. She will lie to whoever to be able to get an do what she want’s. she is not only a disgusting needle meth head junkie but also a true floozy/whore. She managed to break up my friends relationship after continuously giving meth to my friends soon to be husband!. This whore knew he was in a 12 year relationship with the mother of his 5 an 8 year old kid’s. She continued to manipulate him into thinking she not only “loved him” but that he needed her that they needed each other, that they were each others “support” an that he needed to leave his family, which the dumba55 did high as a kite. She’s lost everything she’s ever had to drug’s and alchohol an somehow manged to convince him that she was a good honest loving person an a respectable women as well. She doesn’t work because of how badly she’s messed her head up from continously using drugs/alchohol so she sits around collecting a check an mooching off of whoever her victim is at the time. This man realized what he had done an gotten himself into which was wrong of him he went back to his wife after a 2-3 week meth/drinking binge with this disgusting women and her nasty mutt. The stories he came back with are just mind blowing. She’s not only stolen or stripped to get her fix or money for what she needs. She will also even go as low as floozing herself to anyone willing to give her drugs or money. She finds men to support her drug binge while out fucking men in relationship. She continues to lie and manipulate when confronted with hard evidence of her lies. She’s most likely passed her DRDs to this man an all the other men she has come in contact with. As if she didn’t participate in destroying a man’s life but also his soon to be wife an 2 children’s lives an everyone else she’s done this to (which this isn’tthe first time). She then continued to try and manipulate him after he CHOSE to leave his needle loving floozy. She doesn’t care who she hurts an when she says they’re just friends helping each other its just another one of her lies/games. If you see her in the whitefield/berlin nh area stay far FAR away, this girl has no morals, no values, an no respect for herself let alone anyone else. There is so much more I could say but I think I’ve made my point. If she thinks your man will take care of her, look out she will try to convince him she’s better an his gf/wife is this horrible ungrateful women who doesn’t deserve him. Once an if she has him she will feel like she’s won an has no plan on leaving until the free ride is over or somthing better comes along she can suck dry an ruin. Her name is CAITLIN GOODRUM and she’s not only a psychotic home wrecking whore she’s also a rat an will turn her back on you in 2.2 especially if she’s sucked everything out of you or is at risk of being in trouble herself. You’ve been warned 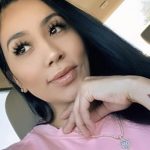 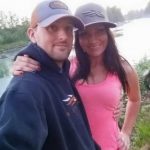