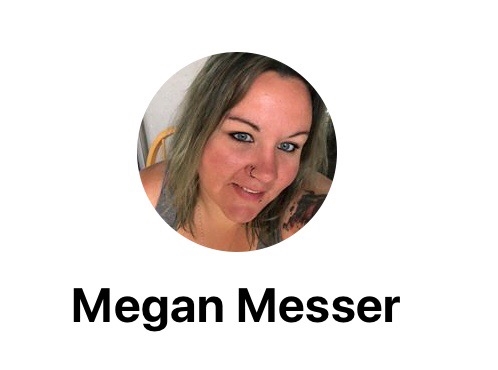 Say hello ladies and gents to the dirtiest fish in moose jaw, so dirty no one wants to keep her a55. She is the lowest of the low in terms of females, she will befriend you just to get to your man, I know this because she was friends with a friend of mine, would comment on her status, and photo’s of her fiancé and her, and had her on ALL social media platforms… When my friend and her Man ran into some hard times, This dirty b1tch swooped right in, during which time she confessed to him that she had been waiting for him to be single so she could have “her chance”. IDC what anyone says that’s greasy like her dirty spoon! According to him she is so dead in bed he’s shocked at the level she gets around!, she sleeps around so often Infact she didn’t even know she had drd, and when she found out she tried to pin it on this guy, and my friend (who both tested 100% clean). Then when it was proven that she was the only one who was lucky enough to carry it around, she tried to play dumb and innocent. When this guy realized what a dirty skank she truly was, He left her faster than a cat on fire! She cannot keep a man because she is lazy, self involved, constantly talking to other men, and crying instead of dealing with her problems!, She trys to buy love but her issues aren’t worth the perks! she couldn’t handle the fact that this man didn’t want her, and then started to start rumors, and cause issues for him, despite having another boyfriend the day that he broke up with her! She works in group home settings with special needs adults and has admitted to stealing from them, there is a special place in hell for people like her!. It’s probably best that her mother is raising her son as she moves provinces as often as she changes her boyfriends. Maybe if she took care of herself, and put some effort into herself she could find her OWN man? So Men of moose Jaw if you’re looking for an easy, lays there dead kinda time call her up! 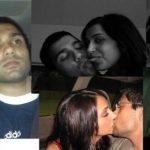 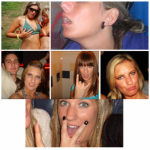