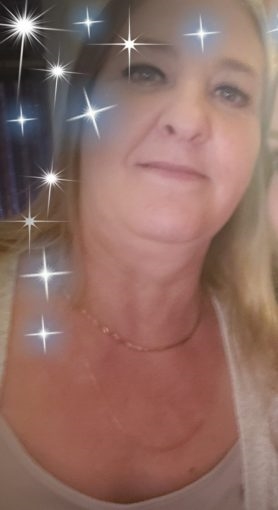 Darlene Klatt The Toothless Not Good Drug Using B1tch.This lady here is like the worst piece of sh1t alive. She tried to get on me many times and won’t take no for a answer. She’s so gross. She ain’t got any teeth like a gummer blowjob that’s gross. Her daughter and her high together all the time. Her kid gets the drugs from truckers at the truck stop and then takes it home to mommy. Her mom lives with her and says she had a husband back in a different city. I’m sure she’s lyin though. She be nasty she told me her daughter and would would have a 3 sum with me just for drugs. She beats her grandkids. I was there, she did it in front of me. Her daighter stands by and watches. She’s fuked in the head. No one wants this toothless b1tch she smells like fish and drinks like one. She has tried picking married men up in the past but hasn’t been successful. She goes to any bar she can in MJ and tries to get wit da men but day don’t want her. She doesn’t even put her teeth in. Ew. Anyways Moose Jaw women, keep your men away she will try and get with them. She needs to be in a mental institution right next to her daughter Kali 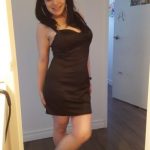 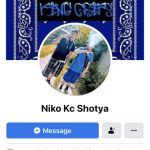