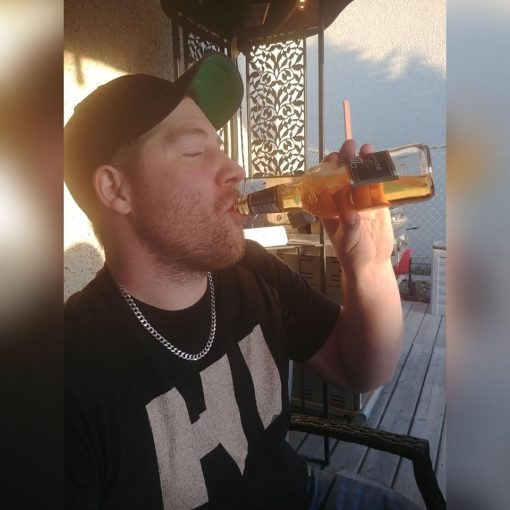 Alex Peter Martin — STAY AWAY FROM HIM. This man used to work in the oilfields, snorting pepsi and fuking whatever moves, until he got fired. He started at medicine hat college. This guy used to be dating a girl for 10 years, who was in the social work program until she saw the red flags and he cheated on her then threatened to release her nudes. She rightfully so, broke up with him. He’s sexist, he cheats on his girlfriends, he has had threesomes with his mate’s girl, and then lied about it. He shoves women around, thinks its funny when girls cry and is just an overall psychopath. He lives in his dads basement and likes to date girls younger than him so he can have control. he is 32 years old and even his friends think he should settle down. he has anger issues, he will criticize everything you do, and expect his girlfriend to obey him no matter what or he dumps you. he thinks he’s hot sh1t, but he’s gaining weight fast from all the drinking, he needs to see a therapist but refuses to and spends all his money on weed and booze. Oh and he uses people openly to get what he wants. he’s one of those beer bellies looking guys who think they deserve models except he’s delusional enough to try. 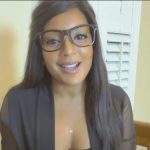 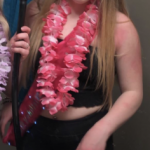