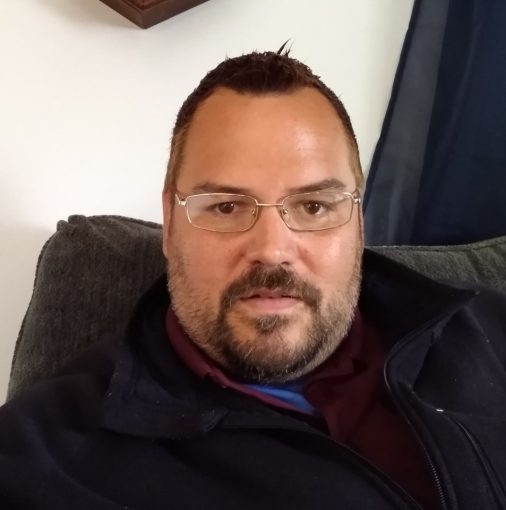 Homewrecker who wishes he was worth heartache. He will play with your emotions and rob you blind. He was homeless living in his car when he met my friend. She out of pity let him stay with her. After weeks they were an item and the honeymoon was over. When he was approached about paying his way he said he wasn’t on his feet and cleaning should be enough. All of his time was spent on his phone talking to his ex’s, scratching scratch tickets and searching for things to sell. He has a FT managerial job making enough to buy books of scratch tickets and take out every night but is not on his feet. Cheating since day one acting as if he was doing her a favor, sneaking off coming home smelling like a woman and saying it is none of her business when he came home swearing she’s not his mother. He was berating her telling her how to dress and do her hair. He was that we knew of carrying on two committed relationships neither of them knowing about the other but he could not live off of them, he was hanging out with friends. She did some investigating and found out he was, in fact, still with his ex and another woman that he had introduced her to and hung out with. She was not the first victim he was accused of stealing by many people. Come to find out he robbed his own grandmother and was kicked out of her home. When confronted he swore she was crazy and needed help he never took anything from anyone. His story changed when we had proof from the police that he had two dozen pawn slips in less than a year and her stuff was in hawk. She realized his “cleaning” was him cleaning her out emotionally and financially. He pawned her deceased husband wedding bands, inherited items, irreplaceable family heirlooms, tools, household items, jewelry that included her children’s jewelry. He could have gone back in to retrieve the stuff but he swore he did nothing and made her have to go through the courts to get anything back, half is still missing. He cases the situation to make sure you have some kind of personal issue he can use against you targeting well-established woman who he can rob and cheat on. The insane one is him he has recently attempted to woo two other friends thinking they might not know who he is. This is a public service announcement no one need’s that in their lives, beware. 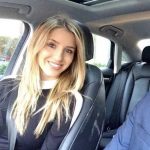