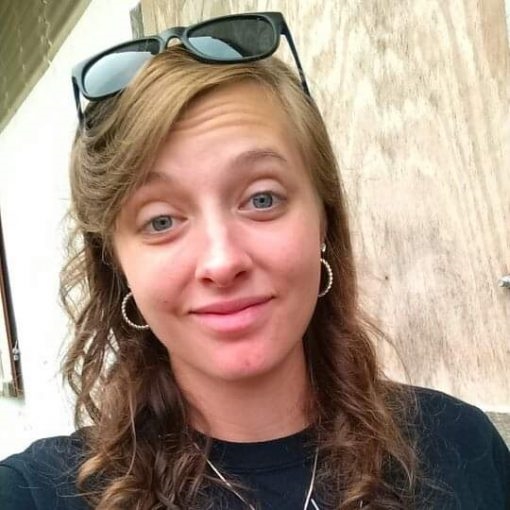 This girl is 22 and the guy is 31. She has a 6 month old baby with another guy. The guy who is 31 *aka Jesse* has a 9 year old boy, 6 year old daughter, and 4 year old twin boys. He got with this girl that works at the [REDACTRED]. And told her he was married and it’s complicated. There was no complicated about it. Even after knowing he was married she continues to see him. His wife found out and made it clear there was no complicated he’s just an a** who likes to use people. She still continued to see him after knowing his situation. She is a homewrecker. complicated or not. A marriage isn’t something you contribute to breaking up. Marriage is vows made to keep trying to work. If their trying, why be the reason someone doesn’t have a dad. Why be the reason her kids cry every day because they miss him. While he is off raising her kid and deserting his own. She is a homewrecker with a man whore. And I hope they both pay for what they did to this girl and her kids. 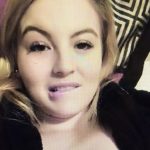 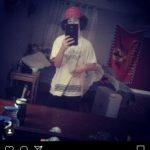