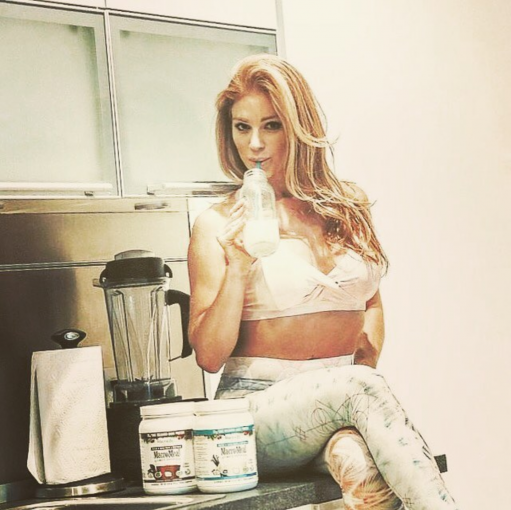 Andrea Renee DeLeon — Pathological Lying Floozy Andrea DeLeon. Don’t be fooled by the lies and BS of PATHOLOGICAL LIAR Andrea Renee DeLeon of Energize Daily and Total Fox Fitness in Las Vegas Nevada. She pretends to be health and fitness guru and Yoga instructor. It’s a fake front covering up the fact that she is one of the biggest (and cheapest) floozys in Las Vegas Nevada. She got her start at the Hustler Club in San Francisco over ten years ago and brought her skills to Vegas. I know because I was dating her over the summer and I had a hunch she was screwing around behind my back. I got into her iphone. It was worse then that. She was not only screwing other dudes behind my back but also is dating men “professionally”. She was on numerous dating apps and “sugar baby” apps like seeking arrangements (and others) Thats right…the girl I was dating is a LYING two faced, cheating whore. Not just a whore, but a floozy. So if you think you can trust Andrea Deleon of “Energize Daily” (@EnergizeDaily on instagram and her personally is @StrawberryHaze on IG too) and “Total Fox Fitness” don’t make that mistake! This LIAR can not be trusted or belived at all. It’s all a front for being an illegal Call Girl in Las Vegas Nevada. At least I found out the truth about her early on. Consider yourself warned. She’s a LYING DRD ridden call girl. She now lives with Brett Pojunis in Las Vegas. 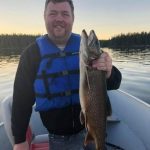 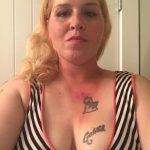