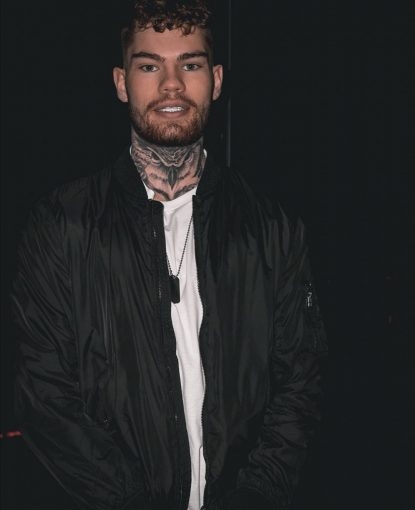 Josh Matthew — Narcissistic Fuk Boy. Thinks he’s top sh1t and the best dude out there. Has a new girlfriend every 2 weeks because they keep realizing he’s insane. He’s a narcissist a55hole. All he cares about is himself. Tries to be everything he’s not. Failed at being a apprentice tattoo artist. Failed his hair product brand. Failed his clothing brand like 5 times. Does anything and everything to be “poplar” or a public figure like his Instagram says even though he faked all his followers. Posts photos and videos trying to get other women while he has a girlfriend. Constantly deletes and readds his girlfriends photos/stories/bio to his Instagram. Tattoos are all have fake meanings to get attention. He will use you for money, lies through his teeth to get anything he wants, has no money despite all the “nice” things he has. Beat on multiple of his ex-girlfriends. Got taken to court because of it too. Makes up stories to make people turn on you even when you’re the one telling the truth. Don’t believe his model appearance. He’s a lying, cheating, narcissistic, abusive fuk boy. Don’t be his next victim. His mother is a fuking bipolar b1tch. He is everything like her. Stay away from this kid. Constantly in and out of living with his physco mother. 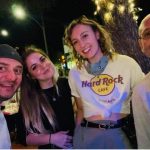 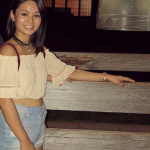