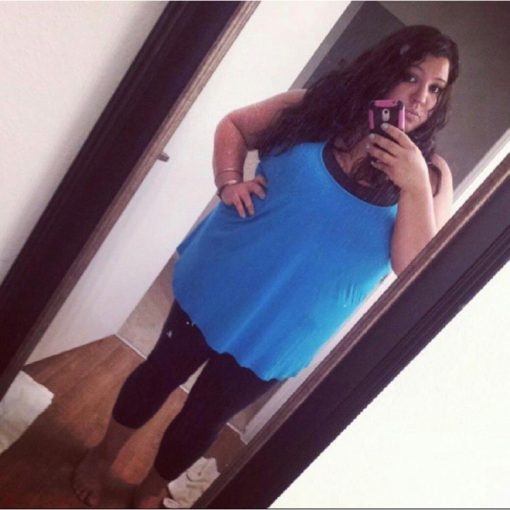 HEEEEEYYYYY NIK OMG where 2 start. This piece of avatar name is Adrianna Toretto. You don’t eva want 2 meet this lying/conniving/backstabbing/selfish/2 faced/so fat that you can’t c her neck/broke ass snake. She’s nothing but trailer trash bcuz that’s probably what this b1tch eats lol. She got fired from Gerber collision becuz she stole money from the company, got caught driving around in the company vehicle when she didn’t have permission, took money from customers and put it between her fat a55 floppy tits like she was ah slut (which she is). She couldn’t afford living in a trailer park (4real how can somebody B so broke that they can’t live in 1 of those ) so she moved in with her friend in St. Augustine but that didn’t last long becuz a few weeks later she stole from her and got kicked out….I only really feel bad for her son in that situation. She ended up moving back in with her mom and the only way that happened is because of her son Dom, if it wasn’t for him she would be out in the streets. The hoe is on tender, bumble, POF, plotting to take advantage of who she can, so to all the guys and girls (becuz she goes both ways), stay away from her…..she will try to make you feel sorry for her then take whateva she can from you. P.s but if you just want 2 smash her just give her a fake name and lie about a life you don’t live, then get her drunk then have fun …..just make sure you wake up before she does so you can so you can do the walk of shame before she see’s you LMAO 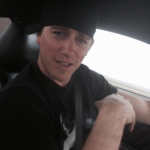