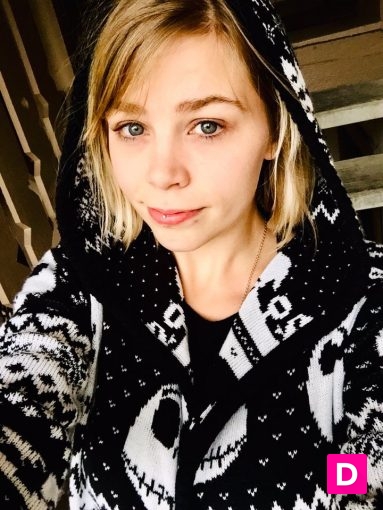 Where to begin? Anne has cheated on EVERY boyfriend she has EVER had.. but we’ll start back a few years ago. She was dating one guy and cheated on him with another guy. A great guy whom she had been friends with for years. Almost INSTANTLY she began cheating on him, not just with another guy, but also with a minor under the age of 14, who happened to be female. She also then began sleeping with a THIRD person and lying to EVERY ONE about what she was doing. She also attended a town party and slept with 2 dudes she didn’t know as well as some female she didn’t know. When her and the boyfriend broke up and many months later he started dating another chick, who happened to be a former associate of Anne, she got pissed claiming real friends don’t date an ex… and all sorts of other crap and began lying to any and every one that would listen. Trying to turn them all against the new couple. She continued to do this for almost 5 years. Now she’s dating and living with a guy who happens to be a friend of her ex, as well as her brothers. And Anne also used to be friends with the guy’s wife. She’s nothing but a white trash hoe that sleeps around, uses men for money and cheats on every man she dates 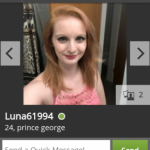