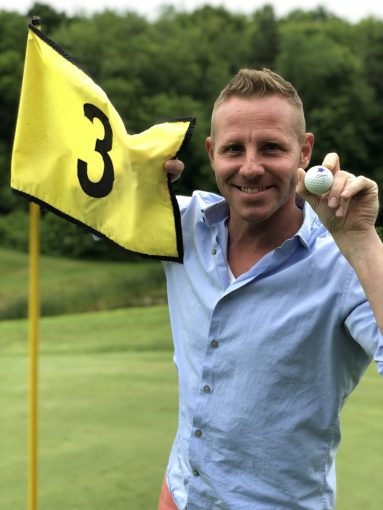 Chris Fry is unemployed, alcoholic, abusive, narcissistic, loser who has DRDs and will mooch and freeload off of anyone. This loser was in jail for strangulation charges On Deb Hooker of Indiana PA who he strangled and she let him back in her home. Both are pathetic and desperate losers. Chris has quite an extensive rap sheet in the courts (THOMAS CHRISTOPHER FRY [REDACTED]) He has aggravated assault and harassment charges. Chris has a DUI charge in May 2019. He is an alcoholic. He is currently unemployed for over 4 years and can’t hold a job for more than a month. Drinks before work too!! Chris does not own a home or rent. He freeloads and mooches. Just give him alcohol and he will be your best friend!! He currently owes child support arrears greater than $10,000. Chris is currently in debt and has no income.He drives a shitty Volvo that his friend gave him… that is all that he has.. maybe a few bags of clothes. He will live with anyone who is willing to provide him free roof and beer and chew. He pouts if you don’t buy him beer and buy 5 o’clock he turns into happy hour chris where he becomes verbally and physically abusive. After a long day of work.. you will come home to this loser who drank all your booze and ready to fight. NOT WORTH IT!! He will pick a fight over anything stupid because he is never wrong and blames you for everything wrong in his life. He will steal out of your wallet and beg for beer money. He was stolen over $5,000 in cash out of his ex’s savings. Chris has several court cases with debt collectors.Chris has been on the welfare system and collected SNAP benefits and currently using government free health care. January 2020 Chris was arrested and jailed for F2 felony charges pending for strangulation and property damage for throwing a hammer at Deb’s car. He has physically assaulted women. Choking them. Throwing chew at their face. Breaks belongings. He is he biggest cheater!! Stay away from this Pathetic desperate loser! Even his own kids have told him to “ never contact them again”!! His own mom doesn’t want him around and his biological father abandoned him… pretty much a FUK UP SINCE BIRTH!! Check out his court dockets!! [REDACTED] 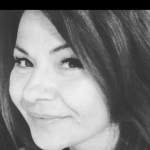 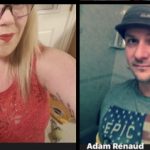