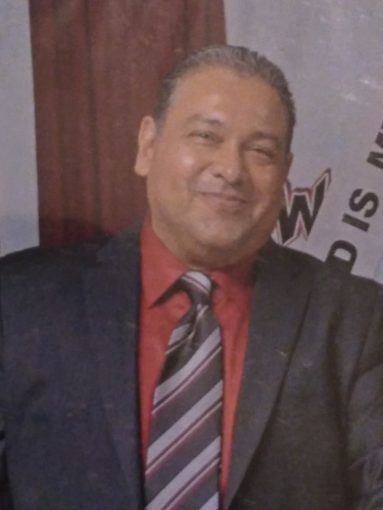 We moved in with my dad to take care of him..Richard pushed to marry cuz I would inherit my family home & money..My niece & babies had to move in with us for financial reasons..my dad passed & quite a bit of money had disappeared with no clear reasons..My daughter getting married & he was upset cuz my daughter wanted her parents in the wedding pics..Right when the reception started he told me we were leaving…As soon as we got in the car I told him to get out of “my house” & “I was done with him”..1 1/2 months later he was gone..The divorce was 4 months later..We remained friends..One night talking with my niece (already had her own place) she had a few drinks in her & she told me she had slept w the ex while we were married & he had gave her over $10,000 of my inheritance..He didn’t even try & deny it..He said since it happened yrs ago I should’nt be upset with him..He is a narcissistic pic..& you what’s sad? We met in church, were members & went to church every Sunday.. Don’t think I’ll ever forgive him..So beware, he will cheat & steal from you 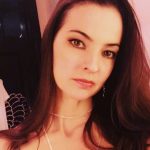