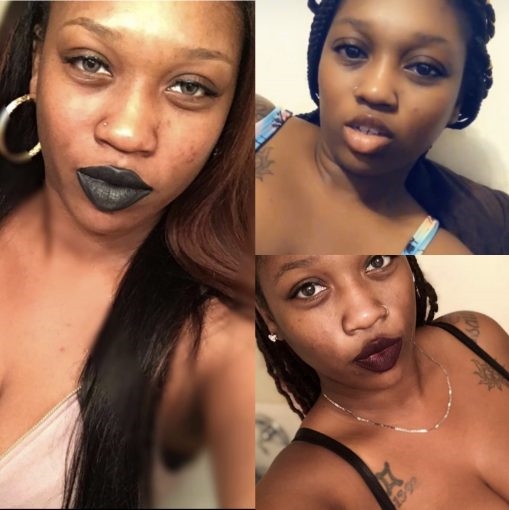 Kwajualien Thomas is one ugly nasty Houston Texas trick. She was stalking my boyfriend for a few weeks trying to meet up with him by offering him sex, money, trips, and clothes. Texting and calling him nonstop and sending these nasty looking axx pictures of herself. He doesn’t know how she got his number and has only been around her through mutual friends. He said he would never give her the time of day because she doesn’t take care of herself like a lady should and he ain’t with that trick shxt. He said she has a musty odor and nasty breath and can only imagine what everything else smells like. I’ve known her for a while. There are plenty of stories around Houston about her bad hygiene, too little clothes, the brown and yellow stains in her panties, her sheets being dirty, and not showering way before my man told me that she was chasing behind him. I’ve never spoke on her until now after she tried to mess up my happy home. She has a reputation of picking up random men that she manipulates with sex and spending money on them. It’s sad that she is also in a relationship, but running behind mine. My advice is she should leave other people’s men alone, focus on her child, focus on herself, stop getting evicted, and stop letting her boyfriend drive the wheels off her car making her look stupid. Ladies in Houston be careful with this one. She stupid thinking she about to have her way with mine. Just nasty and desperate. She needs to learn to love herself and run behind her own man and see what he is doing. He doesn’t like girls that get evicted out of dirty houses or girls that wear the same clothes 2-3 days in a row. Unless she is out here tricking on other folks men then she should know who I am and what it is. 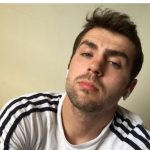 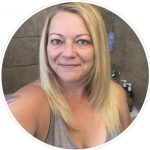