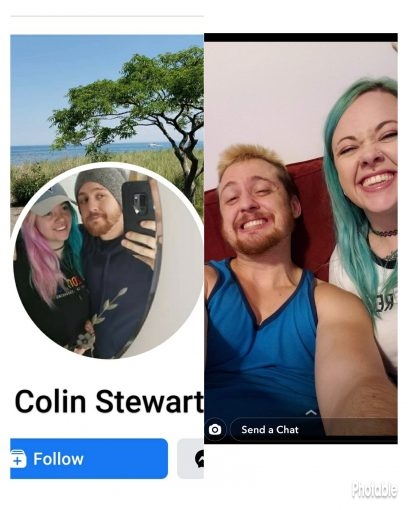 This is Colin Stewart and his new girlfriend Allaina Cloutier, poor girl probably has no idea what a sicko Colin is!!! Where do we even begin… I guess when he left Edmonton lol, Allaina just Google his name and you’ll see, ask him why he really left the Army! He was accused of raping a young girl in his room at the barracks, he’s also into some questionable sexual things and was tormented quite frequently by those he worked with on base about it!!! He couldn’t take it so he quit the Army like he quits everything lol! Ask him about Natasha and how he used her. Ask him why there’s a new baby born in March that looks just like him but he denies it! Ask him about poor Sam too while you’re at it and why she’s on this site with him! When you Google his name and find out he’s a rapist ask him about his trial!!! Ask him why he was fired from the gym in December…maybe bcuz they found out he’s a pervert and a drug addict!!! Sorry to be the one to inform you Allaina but if you don’t already know I think you should…but i think deep down you know because he askes you to do the sick things he likes so that alone should be your proof and maybe you even like doing Pepsi with him and maybe you don’t care about his fetishes and you are just as dirty as he is!!! Maybe it doesn’t bother you that he likes floozys and has no problem forking over cash and drugs so they’ll fart in his face and call him names like the pathetic disgusting piece of sh1t he is!!! Just dont say you weren’t warned when he hurts you too and everything comes to light!!! 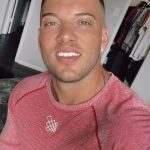 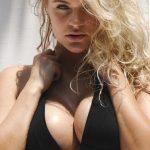