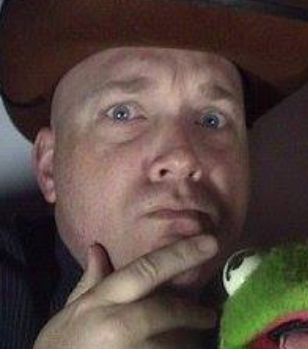 Kevin Taylor – Gaslighting And Manipulative Abuser. Kevin Taylor, a past DJ, radio sales rep, and now current car salesman (go figure, a sociopath’s favorite), has been gaslighting and manipulating co-workers for several years by making up lies about people he wishes he was, and gets to know people until he can insult them in any way shape or form, and then try and turn the story even worse if anyone says anything. Three girls that worked at Virgin Radio said that he does what he can to get a sale, but in a bad way, literally by bad mouthing other sales reps, and then stating that a co worker lent him 1000.00 and didn’t pay him back, while Kevin was the one that originally tried to borrow it. He buys all different types of alcohol to use as bait for his only loser old DJ friends to show up, if at all. Nobody really likes Kevin, but they are too nice to tell him that. He deserves a good training on ego and self esteem, something he never had. He even put “end bullying” as his cover photo, even though he’s the one ending bullying. It’s time to take your own advice Kevin. Only beta fish believe your fake stories of people you wish you were. Do not buy a car or approach this dangerous individual as he uses his manipulation strategies on anyone. He’s a loner, and will never get over it. He used to hang around DJ booths until he was 35 staring at the walls, with no guts to talk to anyone or go on the dance floor. Some DJs become DJs because they want to, not because they feel awkward on a dance floor. No wonder he never made it. This is two car salesman from the same dealership. If Halifax isn’t on lock down for him by now, well I’m sure over time it will bite him through karma. Act like it doesn’t bug you, and we laugh at you more. Speaking up about bullies is not bullying, of course you will do what you can to twist any story to inflate your ego. Maybe Mr Clean is hiring someone new. You’ll pretend to laugh but you’re so hurt inside, and everyone sees that. Life will never go your way cheating Kevin, and nobody in Nova Scotia seems to want to tell you. 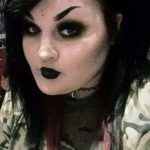 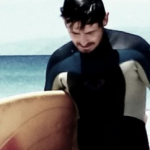