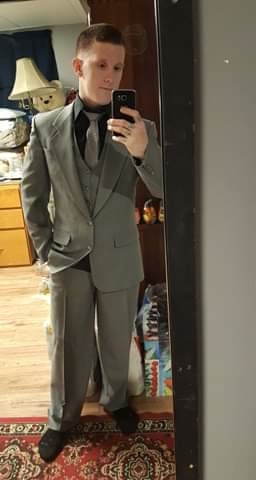 This guy right here lies about who he hangs out with, he’ll date someone and tell the person how much he hates all these girls then secretly adds them to his other face books. he likes to beat on women, use them, he takes advantage of his grandmother for money especially when his grandfather died he has no respect for her at all. He is the biggest whore in cape breton. He sends messasges bagging for all his exes to take him back lieing saying he isnt talking to these people he claim he doesn’t talk to. He also shoots up drugs and iant clean about it. He disrespects people apartments by slamming doors and beating walls ,never rent to this loser or hire him .this guy is a wanna be thug who is a pussy running to his nanny crying with lies and to his ex with lies. Biggest dirt bag hep c . He trash talks about every single one of his friends and uses them . He denies his fat ugly inbred looking child whom looks like she has down syndrome it isnt his kid when.she clearly looks like his nans. He goes by matt burns and david burns on fb . He will also rob you. He stabbed a cab driver. And he has mommy issues he will never let you get ahead in life he will suck the life out of you and hold you back and threaten you and get his friends to send you death threats. 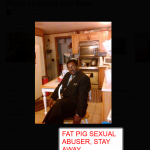