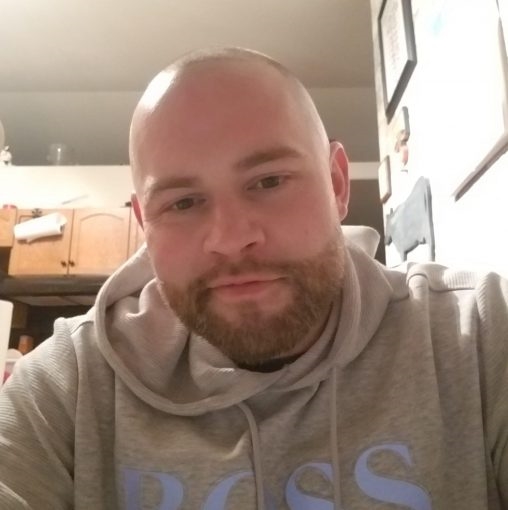 OID – obsessive impulsive disorder. This man child walks around like he owns the whole city. When really, absolutely nobody likes him. I feel bad for his ex girlfriend, always cheated on her, abused her, EVEN ALMOST GAVE HER THE SYPH. and now he is even manipulating all her friends against her so she had nobody to run too. She hasn’t been with him for awhile now and now he’s attacking all of her friends online, making their lives hell just cuz they are friends with her. Poor girl, she’s beautiful too. I don’t blame him for being obsessed with her but he’s doing it in all the wrong ways. His impulsive bipolar behaviour makes everyone around him question his mental health…. usually mutts with mental health issues, get put down. He thinks he can be some sort of Pepsi king, rule the town, with the garbage Pepsi he is. Lies to his baby mamas as well, making them believe he is doing better but has turned into a raging meth head that nobody wants around 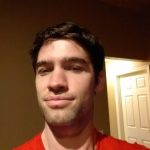 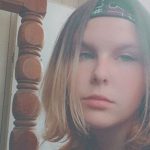