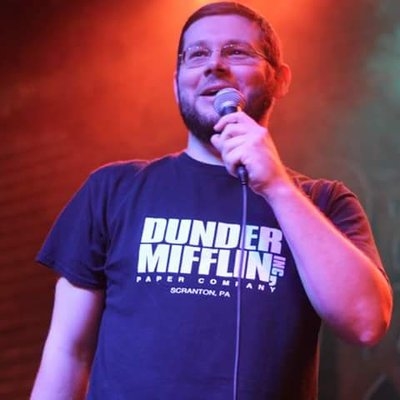 Zach Bennett is a comedian in the Daytona Beach area who uses his connections to prey on young women close to him. Zach has often tried to pressure women into sex in exchange for open mic spots at the Tir na Nog bar in Daytona, where he hosts a standup show. He has demanded that women send him nudes in order to get a spot on stage, and has covered up and protected other abusers in the Daytona Beach comedy scene like Random Acts of Insanity, a local improv show run by an actual pedophile named Andrew Ramos (who also got #MeToo’d for this shit).
Zach is highly narcissistic and believes he will become famous one day (despite being in his mid-30s), and usually uses that mentality to throw his “friends” and colleagues under the bus. Zach believes that since acting this way is deemed acceptable in Hollywood, why wouldn’t it be at a local level? Several women in the standup scene have stories of him groping them or trying to get drunk have sex with their friends, and I’m posting this on their behalf. Don’t work with Zach Bennett or let him have a spot at your comedy show. You’re putting women at risk. 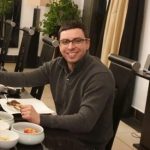 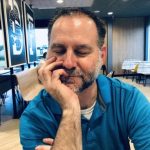