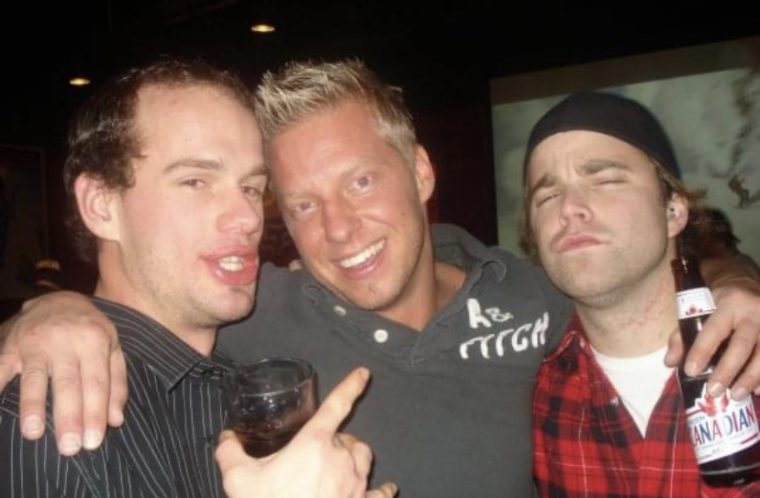 Spencer Woldanski. Sencer Woldanski & twin Ashley Woldanski should also be mentioned. These individuals are incredibly manipulative and have no integrity or accountability. Everything is about making a quick buck and if you catch lies or confront, all that happens is avoidence and blame. They were involved in car repairs/ installs, leasing commercial & residential property, renovating properties and in all areas are known to avoid paying contractors. Dodging, blaming, arguing, pretending like work was not done or trying to negotiate afterward (if lucky) is what narcissistic, selfish, shady ppl do. Spencer Woldanski will exhaust by delaying to deal with concluding and act/ promise to cooperate… yet will stall. These tactics are so juvenille you would think you were dealing with toddlers in business with severely under developed frontal cortexes. Personally, as I also had an opportunity to know him after meeting him during a professional project, he also has issues that are far to disturbing to reveal here but anyone who comes into contact should know he has been involved in situations where ppl (especially women) have experienced sociopathic, psychopathic, and narcissistic behavior. He lies easily, even about hiding a secret child while claiming he has never had children… very strange since he seems to pride himself on this lie. He is a predator and if you happen to be a women meeting him, be mindful. Even personally, this is someone who truly sees no wrong or takes accountability as long as he feels he is winning or recieving benefit in my experience. **In my oppinion it is incredibly impprtant to avoid dealing with these individuals at all costs. Their listed companies are so strange and I have heard others speak of how they notoriously ripped people off with cars and it is sad because it is in such a epic way that is truly shameless so approaching as most would from a value system based in honesty – it can be incredibly frustrating to deal with bottom feeders like this. It is impossible to be unscathed with individuals like this who have been operating this way for far too long. They will close a company and start another. They will hide under names of eachother or play the victim if you are empathetic. I am in a process with a detective currently and am relieved to finally be able to also legally provide my losses and experiences where documents and a trail of logic will finally force this to be out in open. People like this have no fear until it is followed – through where ppl hold them accountable. Do your due-diligence. If you discover someone enjoys or makes a living these ways and has no regard, do all that you can. It is how good ppl become aware to not deal with individuals in society such as this. 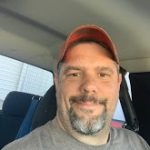