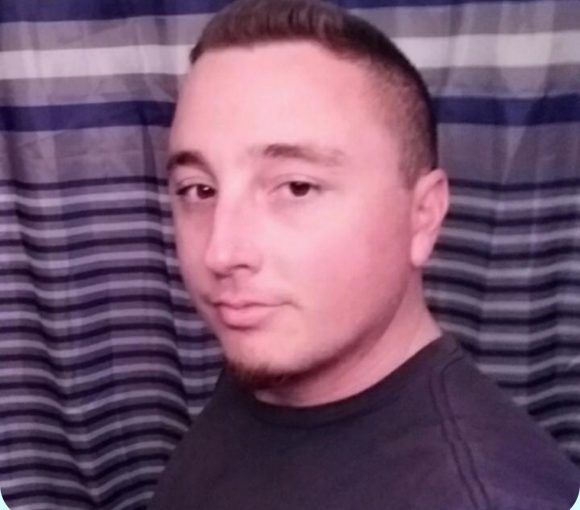 This guy here is Andrew, ir AJ. He’s a certifiable nut case. Let’s start off with the pathetic fact that this guy cant even get hard without dry humping a pillow or your a55. Or if he even touches his d1ck to reposition it, he loses his hard on completely. He cries like a baby when he cant stay hard or perform. Consistently just plays with himself all day. Ok, enough with the sexual attack. This guy seriously mentally beats the sh1t out of his women. His last girlfriend couldn’t talk to anyone while she was with him. She had to plan every single appointment or event around his schedule just to avoid a fight where he would be terrible. Turning the volume all the way up on the tv so she couldn’t sleep. Wake her up on purpose when he wanted to fight and she didnt. She couldn’t be 5 minutes past when he thought she should be home without him blowing up her phone. Accusing her all the time of cheating or talking to other people. He would literally force her to have sex just to avoid a fight where he would act like a child and cry if she was tired or just didnt want his lame 10 minutes of missionary only sex and having to pretend to orgasm yet again to get him to get the hell away. When she finally left him, he continued to text and call her constantly. Until she blocked him. Now he has his “new girlfriend” messaging her and calling her. He’s pathetic. I hope everyone stays clear of this cesspool of idiocy. 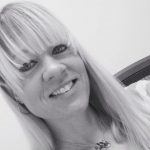