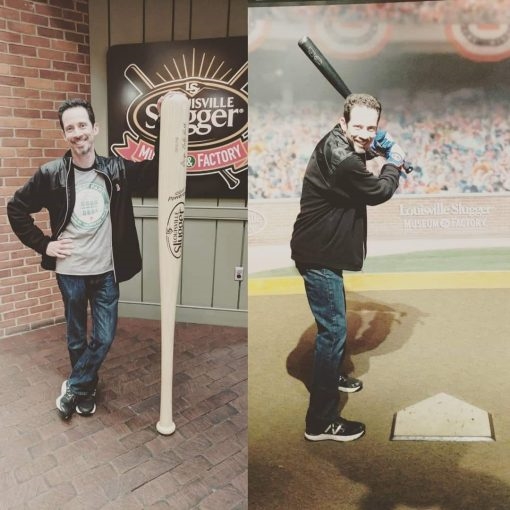 Eddie (aka Edwardo) Perez cheated on his wife (me) with a coworker Rachel Visti. It started emotionally when I was 5 months pregnant. He lied about them being friends. Ha, within a month they were screwing. I found out on Thanksgiving Day 2019. She’s 24. He’s 45. He claims to be Christian. It continued despite their mutual claims that they wanted it to stop. It’s a tragic situation overall. He was screwing her while begging me to take a marriage restoration class. During the course of the class, he continued to screw her. They facilitated their interactions by using the Discord app. Prior to that, he used Facebook messenger and different email addresses so he couldn’t be caught. He would share my private intimate thoughts with her. And then use her intimate thoughts to try to win favor with me and show me he didn’t have secrets. And in a twist of irony, she was messing with his head too. She broke up with him claiming she wasn’t ready for a relationship and could not have one built on the ashes of a marriage. He kept coming back home with no other places to go. I begged him to move out multiple times and he refused and would try to convince me, gaslight and manipulate me, that he wanted our marriage! He lied multiple times to me about his interactions with her. And disgustingly, I had sex with him while he was screwing her on the side. When I realized he lied, he begged me to keep our intimacy a secret because she’d never forgive him. I watched while he lied to her on the phone with such conviction that we never had sex! And put her on mute, begging me to go along with it. But he didn’t realize the whole conversation between us was caught on our Ring doorbell, so he eventually had to admit the truth to her! At one point, I believed Eddie was a good person. But, I’ve learned how narcissistic (covert), he is. He has no empathy. He lies, manipulates, gaslights and uses his childhood abuse to justify his hurtful, selfish and evil behaviors and addictions. I hope, for our son’s sake, he truly gets help. And that he would never treat a future partner/spouse how he’s treated me. 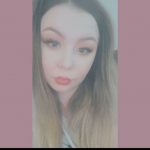