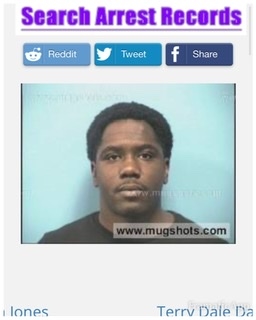 Tyquan Hill – Birmingham AL.I was with tyquan for almost ten years. I finally had the courage to leave. But not without him causing as much pain as he could. Yes I am partly to blame since I chose to stay with him for this long. Tyquan as a great man until I got pregnant and had a child. After that he became abusive physically and mentally. I helped him financially until I caught him cheating. That is when I left him to his own bills. But that only caused issues later. He found multiple women to finance him. I didn’t realize he lied constantly. He fathered a child with one of his side chicks and I still stayed. But I found out later he’s still with her. Up until this year I found out he had six women behind my back. One his cousin- Damiah Jones. Another some coworker-Patricia Watkins and another a family friend—Kim. All of them believed they were the only ones. But that was a lie. After a car accident I found out about them all. I guess he never learned. Earlier this year I left. But he won’t let me go. He continues to play mind games about me moving on. I block him and he finds apps to contact me. I know he’s dating multiple women but he won’t admit it. he almost convinced me to go back. But I found him not home and I called only to find out he was with another woman. On top of everything, he had given me multiple stds and the worst one forever. That’s why I’m trying to leave. General herpes is a life sentence. Plus he has many court dates stemming from event he had with his side hoes Patricia Watkins and Damiah Jones. I attached his mugshot as the other pictures I deleted. If you see him. Run away. He is controlling and manipulating. And he will make you feel crazy for trying to leave him. As well as make it seem that I’m psycho. 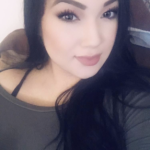