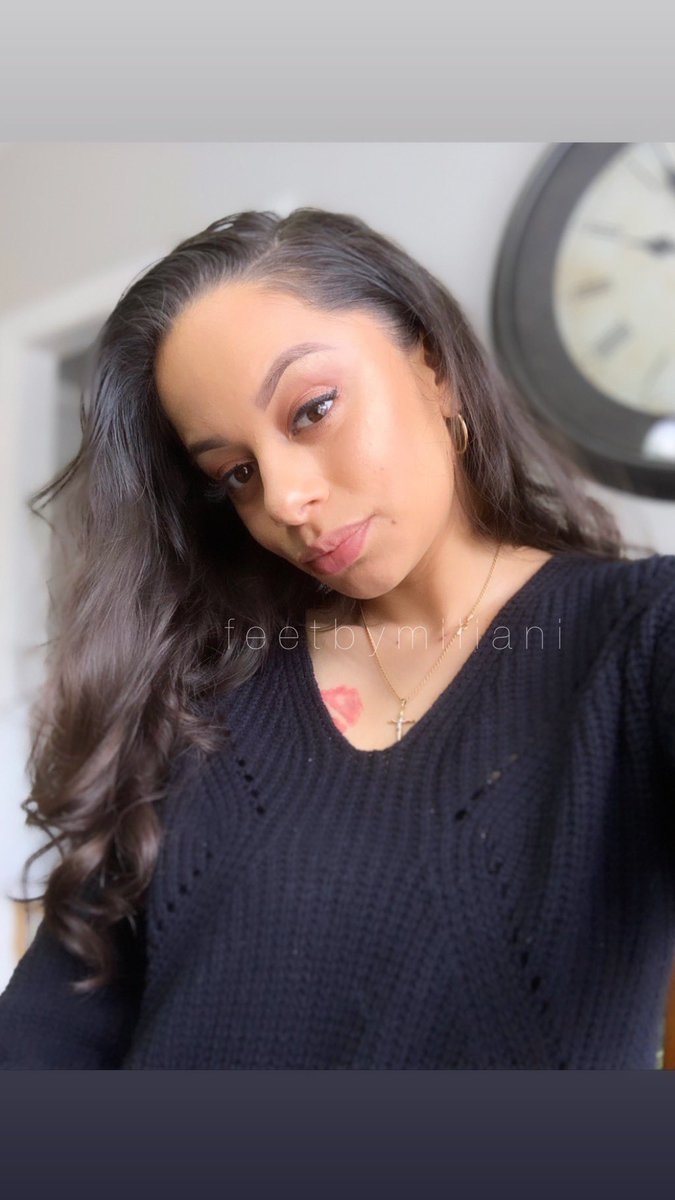 Susan Apodaca (Feet by Miliani) of Jacksonville FLMy fiancé and I both have a joint Instagram account because we’re a couple, of course. However, I discovered he made a separate account to follow this so-called “foot model” by the username @TheMilianiExperience (@FeetByMiliani & @FeetByMiliani_ on Twitter). I’m sure he meant to unfollow her on our account, but forgot to. I’ve always known he was one of those foot fetish perverts, but this is outright ridiculous. I decided to scroll through his separate account and found out he had been sending her money through PayPal AND he was also a PAYING subscriber to her ConnectPal (connectpal.com/miliani) which, even if you’re not subscribed, you can still see what she’s posting via the RSS Feed. She also has an OnlyFans now. This is money we agreed to save for our kids. He’s been requesting private photos & even asking about booking “private foot worship sessions” with her. Following our argument, he deleted the account. I then decided to do some more digging (simple Google & Bing searches with SafeSearch turned OFF) on this “Miliani” chick whose real name is Susan Apodaca and came to find out she does this stuff as some sort of a secondary lifestyle. She actually does these “private foot worship sessions” at these backroom brothels (Club Kink particularly) in Jacksonville known as “FootNight Parties.” She also works as an escort for both time & sex afterhours (https://liveescortreviews.com/ad/jacksonville/704-461-3673/1/470092). I’m certain that she couldn’t careless whether the men she “caters” to are married or not. Hell, she’s in a relationship herself. Not to mention, she has already been married & divorced once already. That alone tells you she’s a poor decision maker with bad judgment. But the only thing that seems to truly matter to her is the easy “pay to play” money. What really gets me, is that she claims to be religious, too. Are you kidding? She has two baby daughters as well as a newborn, yet, she still wh0res around afterhours. It baffles me, like, why aren’t you home being a MOM? Who’s watching the kids while you’re laid up somewhere being a bottomfeeder, selling your body & soul for money? Seriously, if you’re gonna take the low road in life & do this kind of stuff to make ends meet, then do it openly & proudly. But don’t turn around & act like you actually have standards & Christian beliefs at the same time. Quoting scriptures, resharing Bible verses on your social media pages, etc. Her Facebook especially where she POSES as someone who has class. That just makes you a hypocrite, a false prophet not practicing what you preach. The Pope said himself – “You may as well be an Atheist if you’re going to lead a double life.” She seems to be trying to keep her “side hustle” under wraps which, I’m sure, is why she goes by “Miliani.” I honestly don’t understand why, though. She would do better to just stage a PSA & tell the whole world. As for my fiancé, best believe I would’ve up & left him already if it weren’t for our kids. I’m really trying to make things work for their sake. The LAST thing I want is for them to be caught up in a custody battle right now. Here’s a nifty little video I found of her being shared on Reddit so you can get a clear picture. I’m not making ANY of this up. Good day. 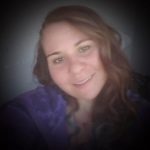 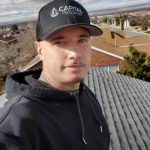